Popular China based smartphone manufacturer, Xiaomi, has today launched a brand new budget smartphone called Hongmi which translates to Red Rice. The phone brings relatively high end specifications including a quad core processor paired with 1GB of RAM. The screen is a 4.7inch panel has a resolution of 1280×720 that results in a pixel density of 312ppi. 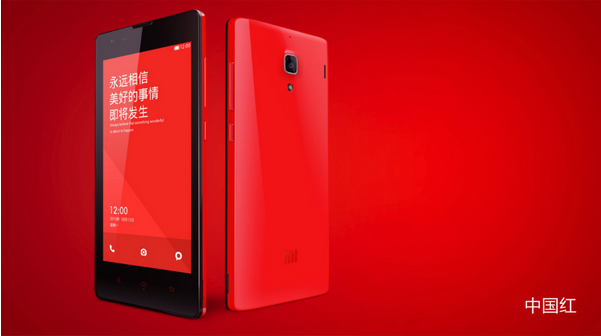 The screen panel is of the IPS variety. The rear camera uses Samsung and Omnivision sensors which means that image quality should ideally be pretty good and is rated at 8MP. The phone is of the dual SIM variety though one of those slots is restricted to supporting the TD-SCDMA standard. While the core operating system is Android, it runs MIUI V5 on top of it which is a significantly forked version of the popular OS. In our experience, MIUI manages to provide a level of fluidity that hasn’t been seen so far and we’ll have a feature on it for you very soon. The phone has been priced at the equivalent of $130 in China. Complete specifications of the device are embedded below.