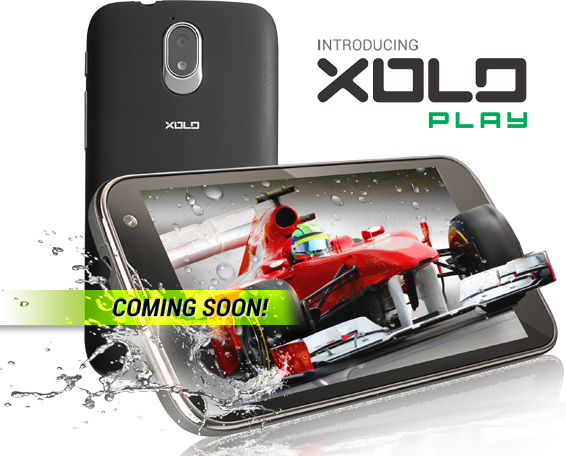 Xolo was the first company to bring the Intel-powered Xolo X900 back in 2012. Now the company is all set to launch their flagship smartphone powered by a Nvidia Tegra 3 processor. It comes with a 4.7-inch HD (1280 x 720 pixels) capacitive touch screen IPS display based on one-glass solution (OGS) technology and runs on Android 4.1.1 (Jelly Bean). It comes with a 8-megapixel rear camera with BSI sensor, LED Flash, 1080p video recording and a 2-megapixel front-facing camera. It also has Full HD video playback and support for Nvidia Tegra games through NVIDIA TegraZone. This comes with support for single SIM similar to Xolo’s Intel-powered smartphones.

The Xolo Play is expected to go on sale in coming weeks. No details about the price yet.