Reliance Communications (RCom) has announced that they would sell the Apple iPhone 5 from today through their stores. Reliance has also announced bundled plans starting at a Rs. 304 that would offer both free minutes and 3G data. The Rs. 304 plan offers 100 minutes of voice calls and 2GB of free 3G data per month. Both Airtel and Aircel started selling the iPhone 5 in India last November with data plans. Reliance doesn’t offer free SMS in the plan. The iPhone 5 is priced at Rs.45,500 for the 16GB, Rs.52,500 for the 32GB and Rs. 59,500 for the 64GB versions which is the same as the launch price. 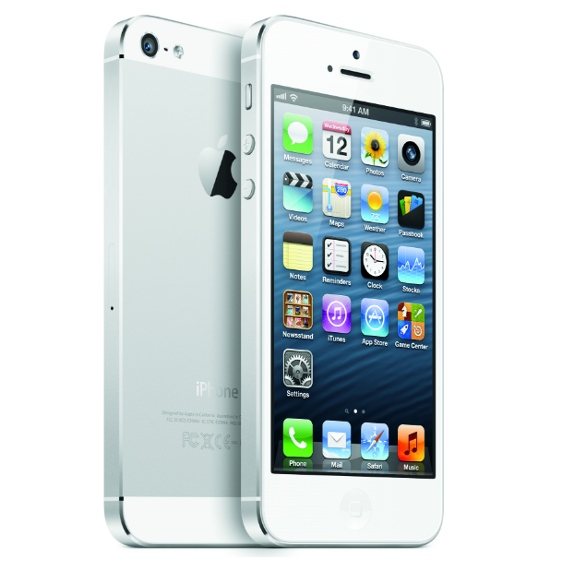 All these plans are available for all the variants of the iPhone 5 including for both the new and old customers. The plan would also come with free access to Facebook, Twitter and WhatsApp for a period of 3 months. Reliance would sell the phone through the Reliance World and Reliance Mobile Stores and offers Premium numbers to customers buying the iPhone 5 from within the first 3 days from today.