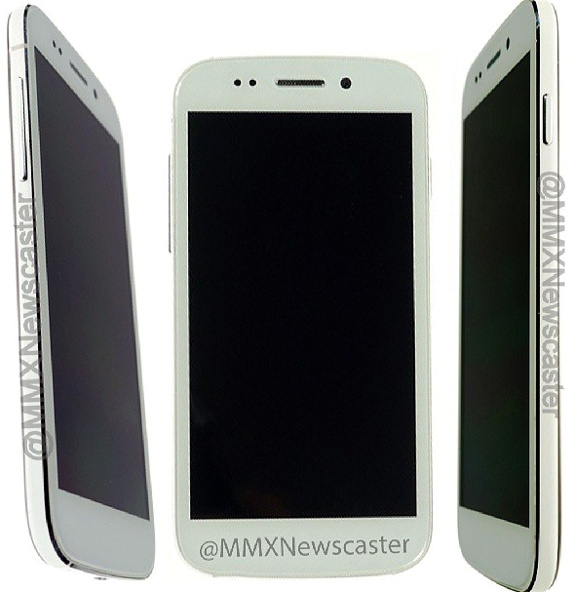 First press images of the Micromax Canvas 4 has surfaced online. The phone was first teased by Micromax on their Facebook page. Later videos of the phone appeared on the official Micromax YouTube channel that revealed the design of the phone. It also revealed that the phone would feature a 13-megapixel camera. We had seen the phone in Black, these new images show the phone in White color.

Back shot of the White Canvas 4 leaked recently to the website gizchai by mmx_insider. We still don’t have the specifications of the device yet, but the 5-inch HD display, 1.2 GHz quad-core  processor, 1GB RAM and 16GB of internal memory. Micromax is also teasing the Canvas 4’s software feature including a new unlock feature for the device.

Micromax has set the pre-booking date as June 28th for the device. We will definitely let you know once it goes for pre-order. We should know the complete specs of the device by then. So, what do you think? Are you waiting for the Canvas 4?