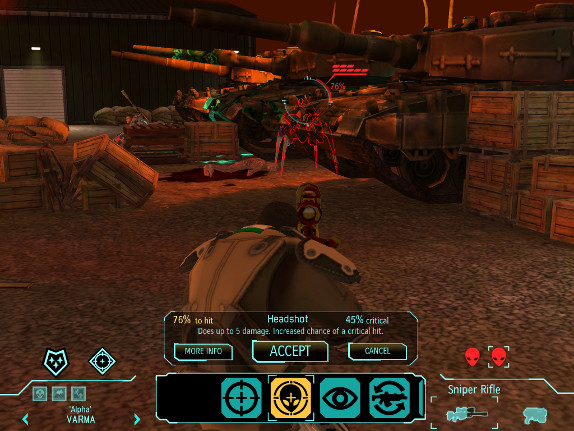 2K and Firaxis Games have announced the XCOM: Enemy Unknown for  iOS devices. It is an award winning turn-based tactical role-playing video game  the is already available for PC, PlayStation 3, Xbox 360 and recently launched for Mac OS X. The game has been optimized for the touch interface of iOS devices.It comes with GameCenter support and utilizes iCloud functionality that would let players save games across their iOS devices.

The game is set in the near future, as a global alien invasion begins and you play the role of the commander of XCOM, and proceeds to engage in a war against an extraterrestrial enemy. You need to direct the soldiers in turn-based combat missions against alien enemies.

The XCOM: Enemy Unknown will be available via the iTunes App Store as an an universal app for both iPhone and iPad at £13.99 on June 20th. It is compatible with iPad 2, iPad 3, iPad 4, iPad mini, iPhone 4S, iPhone 5 and iPod touch 5 th Generation. Head-to-head multiplayer mode would be available later as a free update.