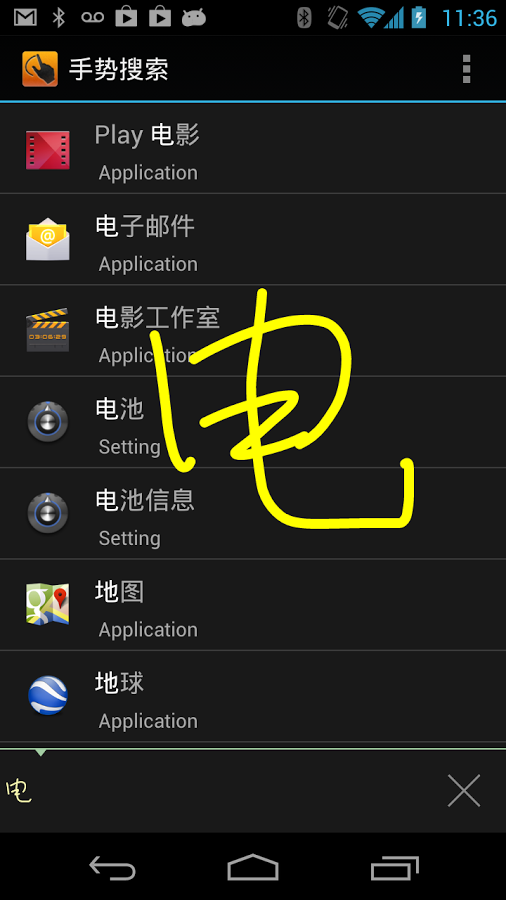 The application recognizes 40 languages and can handle transliterations as well and this will be appreciated for those entering characters in China. The application should come in handy to facilitate quick usage on phones. The application received tablet support last year and was initially introduced as a Google Labs project in 2010. Go ahead and give the latest version a spin and let us know if you like it. Follow the source link to download the app.