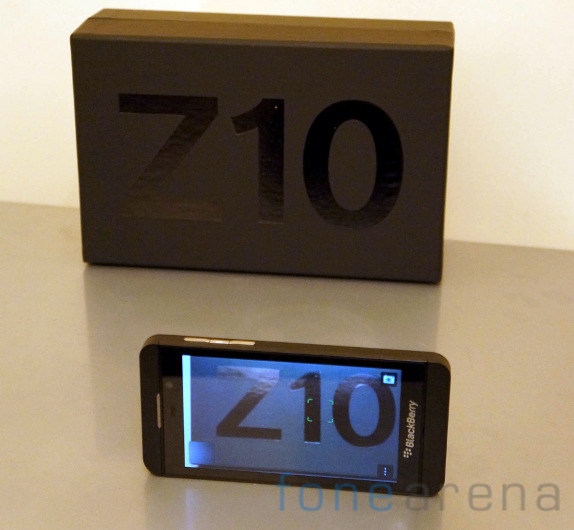 It’s been quite a while since the BlackBerry Z10 launched in India, and that too, with a hefty price tag. To spur the sales of the device, the Waterloo company has now joined the “0% EMI” bandwagon by offering an EMI scheme for the only BlackBerry 10 device in the market as well as the cheap Curve device – the 9220. Like most other EMI schemes offered by companies like Samsung and Nokia, this will also feature Rs.0 down payment, 0% processing fee and 0% interest and the plan will be rolled out in 3000 BlackBerry outlets across India this weekend. One can choose to pay Rs. 4,799/- per month for 9 months, for the BlackBerry Z10 and Rs. 799/- per month for 12 months, for the Curve 9220.

These are the banks that are supported for the EMI offer which one can avail using credit cards – Axis Bank, Citibank, HDFC bank, HSBC, ICICI Bank, Kotak, SBI Card and Standard Chartered. In addition to the EMI scheme, BlackBerry have also partnered with Idea cellular to launch a 1GB/month mobile data plan with BIS, priced at Rs. 999/- per year. While it is not clear whether this is 2G or 3G, we are leaning towards 2G as the price seems to be much favorable towards that. The Idea offer will be available in eight circles alone and they are – Mumbai, Delhi, Kolkata, Chennai, Maharashtra, Karnataka, Gujarat and Andhra Pradesh. The data plan is actually a full fledged BIS plan on offer, and is available only for the Curve 9220, while the EMI scheme applies to both.

Will this help increase sales of the BlackBerry Z10? Sound off in the comments section below.