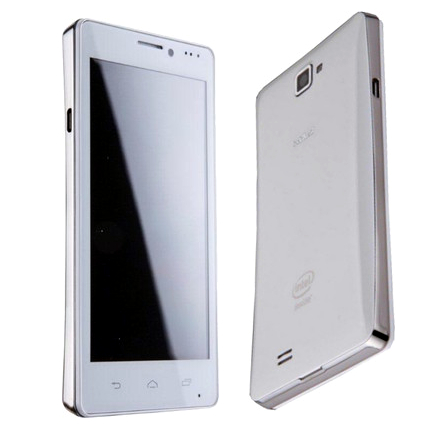 No word on pricing or the availability yet.