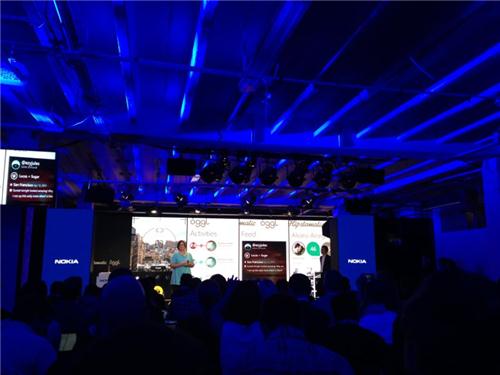 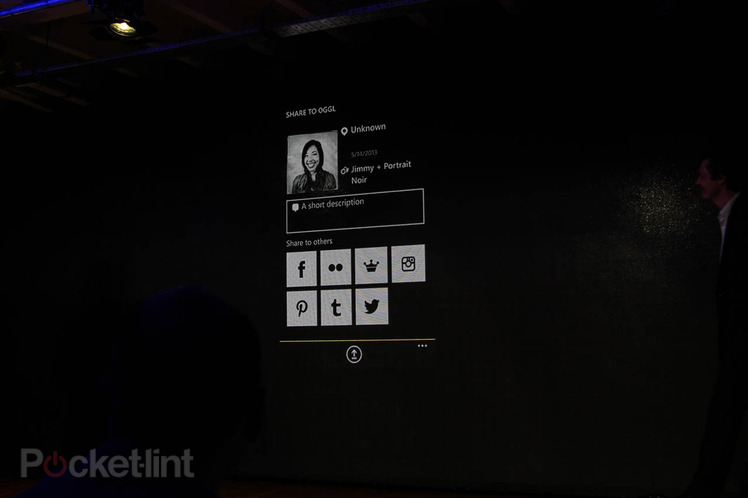 This app is the first app officially available on the Windows Phone Store that can share to instagram. There have been other apps that use various hacks to upload to instagram, but none of them official, but this seems to be the only current way as far as instagram is concerned.

You can check more about the Hipstagram app here.