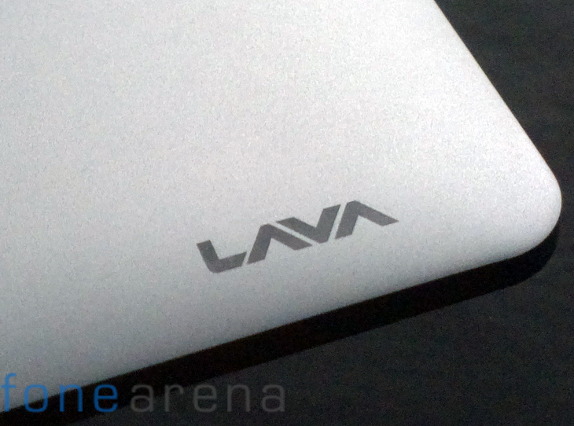 Lava Mobiles has announced that it would launch their first tablet running on the latest Android 4.2 (Jelly Bean). The company launched the E-Tab XTRON, Lava’s first Android tablet running Android 4.1 back in February, which topped most of the benchmarks when compared to other 7-inch tablets. Lava launched the E-Tab Connect with 3G support and voice calling last month.

Features of the upcoming Lava E-Tab include

Lava did not reveal the display size yet, but it is likely to come with a 7-inch display. The tablet would be available in the first week of May, and would cost less than Rs. 10,000.