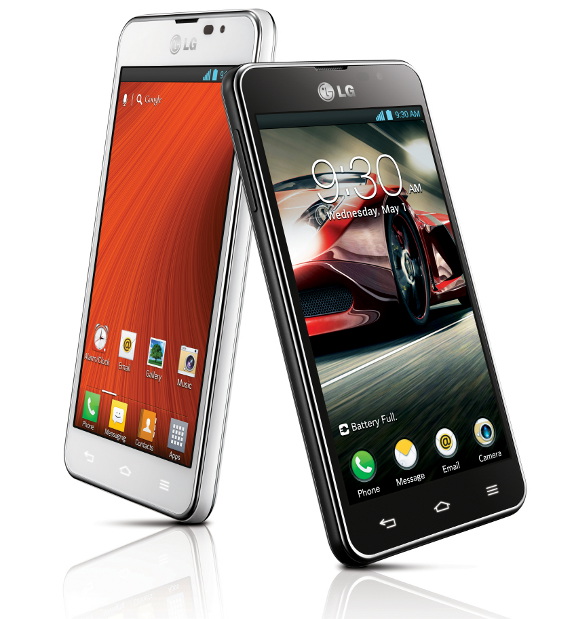 LG unveiled the Optimus F5, an affordable LTE phone earlier this at the MWC 2013. The company has announced that the Optimus F5 would roll out globally starting from France from tomorrow. The Optimus L5 has a 4.3-inch (960 × 540 pixels) IPS display, powered by a 1.2 GHz Dual-Core processor and runs on Android 4.1.2 (Jelly Bean). It comes with  QSlide, Live Zooming, QuickMemo, QTranslator, Video Wiz, Safety Care and more pre-loaded apps. 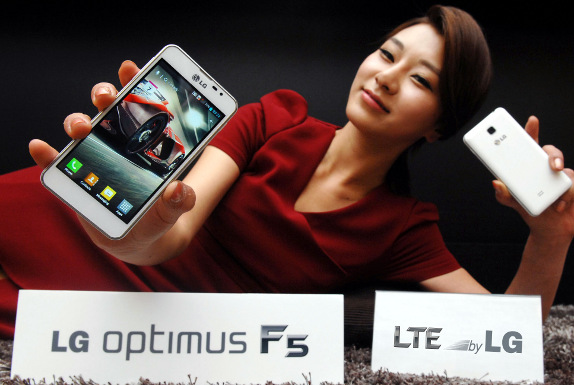 The LG Optimus F5 would debut in Europe on April 29 that would initially go on sale in France. It would  roll out  in South and Central America, Asia and the Commonwealth of Independent States (CIS) over the next few weeks.

Check out the Optimus F5 photo gallery and hands-on video from the MWC.