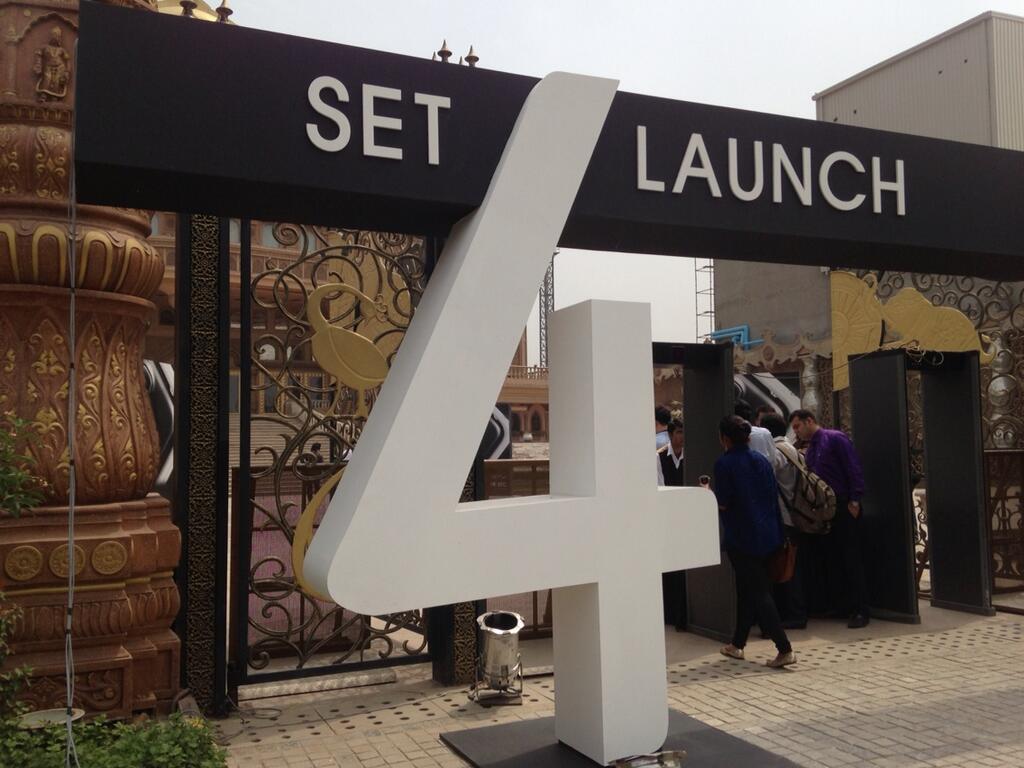 Samsung today launched the much awaited Galaxy S4 android smartphone in India at an event here in Kingdom of Dreams in Gurgaon. This 5 inch full HD flagship device from Samsung which will go on sale starting tomorrow April 27th, is priced at Rs. 41,500. As expected, the 1.6 GHz Octa-core variant of the Galaxy S4 will be made available for the Indian market. The device will first go on sale in Mumbai, Delhi, Hyderabad and Bangalore tomorrow and all over India after that. It comes bundled with a Vodafone offer, unlimited 3G internet with FUP, 3000 minutes worth of local and STD voice calls, 750 local and national messages. Currently launched is the variant with 16 GB of internal storage.

The Samsung Galaxy S4 is the fourth revision of the Galaxy S series of flagship smartphones from Samsung starting with the Galaxy S. Ever since the first Galaxy, Samsung has been seeing major success in the worldwide market with them selling millions and millions of Galaxy S devices, with the S3 topping the charts for obvious reasons. Like the S3, the S4 is also expected to be a sales blockbuster and has all the ingredients featuring top notch specifications on paper, just like you’d expect from a Samsung flagship. The device launched in New York on March 15th and it has finally landed here, in India.

If you want to know more about the device, you can check out our detailed walkthrough of all the important features of the Galaxy S4 here.

We also had some decent hands on time with the device at the New York launch event, you can check out our videos below –

Hold tight for more coverage of the Samsung Galaxy S4 on our blog, and do let us know if you have any questions about the device in the comments section below.

Dhruv Bhutani contributed to this report.