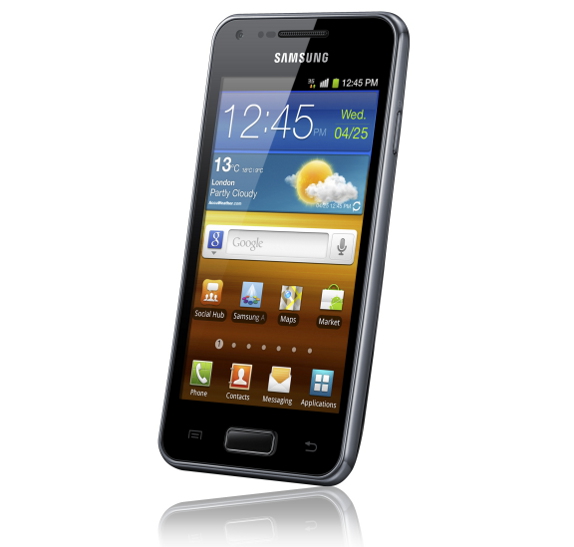 Samsung Galaxy S Advance has got a huge price cut in India, and is available for Rs. 14,500. It was announced in January last year, and launched in India last April at a price tag of Rs. 26,900 (MRP) running Android 2.3 (Gingerbread). It was selling at Rs. 17,500 earlier this month. Samsung announced the Android 4.1 (Jelly Bean) update for the device last year, which rolled out starting from Russia earlier this year.

The Samsung Galaxy S Advance has a 4.0-inch (480×800) Super AMOLED display, powered by 1 GHz dual-core Processor and has a 5 Megapixel Auto Focus Camera with LED Flash, 720p video recording and a 1.3MP secondary camera. It has 768MB RAM, 16GB internal memory, expandable memory up to 32GB with MicroSD and has a 1,500 mAh battery.