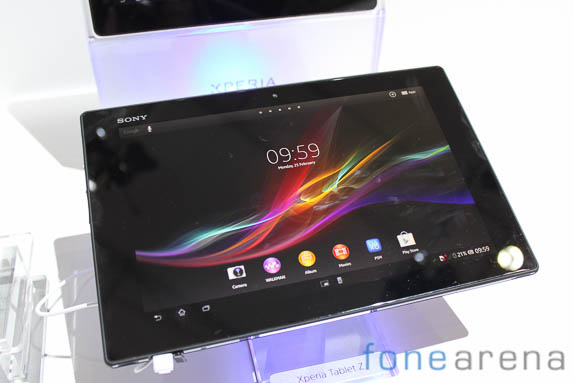 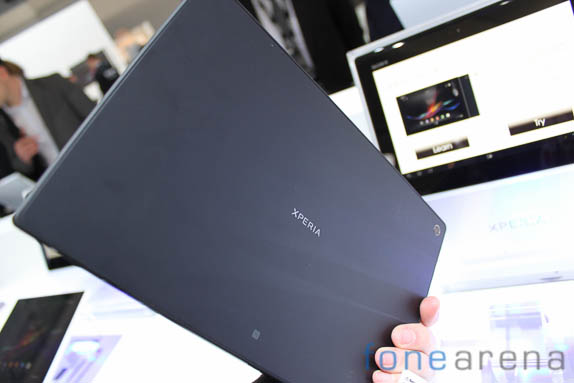 The Sony Xperia Tablet Z  16GB LTE version is priced at 499 GBP including VAT.  You can pre-order the tablet from Sony, and they expect it to deliver it by the end of May. UK’s online retailer Clove has also started taking pre-orders for the tablet for the same price, with the first stocks expected on May 20th.

It is also expected to launch in India in May. Check out our Xperia Tablet Z hands-on from the MWC 2013.

[Update: Sony has updated their shipping date from April end to May end (28 May – 29 May). Wonder if the India launch would be pushed back due to this.]