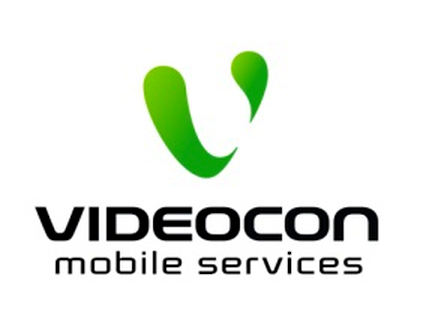 Videocon Mobile Services has become the first operator in India to offer incoming calls free while on Roaming on their own network by default, without any processing fee or a special tariff voucher. TRAI issued a Consultation Paper One Nation, Free Roaming, on Review of Tariff for National Roaming under its National Telecom Policy 2012. Airtel introduced a new roaming pack for prepaid customers in Delhi recently that offers free incoming calls while roaming in Bihar, Jharkhand, Uttar Pradesh, Uttrakhand and West Bengal (except Kolkata).

Free incoming calls while roaming would be available for Videocon Subscribers roaming in Videocon’s own Network. Outgoing calls, SMS and data would be charged at respective rates given below:

This move would offer great savings to Videocon subscribers and definitely bring more customers. Hope other operators would bring free roaming for their customers across India.