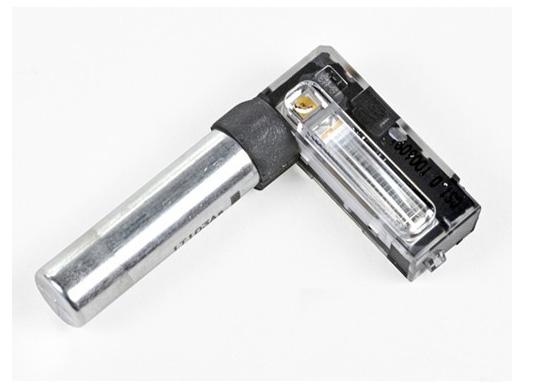 Professor Lee Pooi See at NTU  has developed a technique to create capacitors which needed to release the charge in a chamber filled with xenon gas at about 20% of the size of current generation capacitors. The technique involves creating the capacitor from polymers that are layered together flat and can still hold the same amount of charge. The capacitors which are about 1mm thick have no performance tradeoff according to Jack Tuen, CEO of Xenon Technologies. He goes on to say that it is likely that we will see these next generation xenon flash modules in phones late next year as the challenge right now is to develop a way to mass produce these at an affordable price point. With HTC posing a challenge to Nokia on the camera technology front with their innovative camera module on the HTC One seen first on the Nokia 808, we can expect the smartphone imaging wars to heat up very soon. Fans of the ubiquitous LED flash need not fret as its unlikely that the LED will go away any time soon, instead we’re likely to see a combination of LED and Xenon flash modules.
[Via  – Android Authority]