Apple has been looking to make serious changes to the exterior appearance of their devices as they have been applying for various kinds of patents like the fingerprint sensor, and now we have news that they have just been granted the patent for Microslot antenna by the USPTO which integrates cellular and wireless radio antennas into the case material. 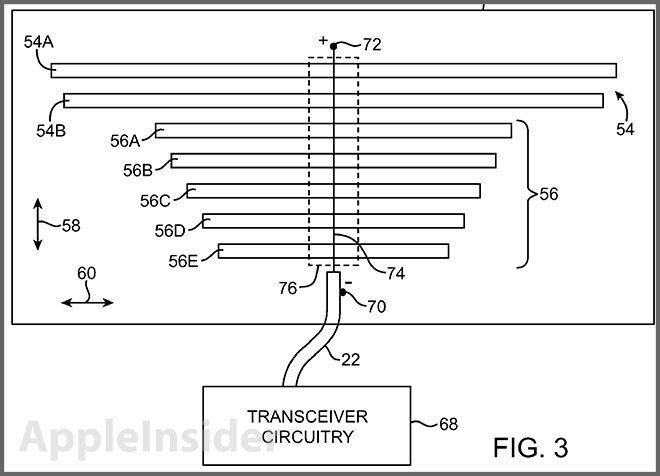 This patent was first filed in 2007 for laptops but now can also be used for the smartphones and tablets. Its very evident that Apple loves all aluminum design. But they haven’t been available to use this design principle which they have followed in their Desktops, iMacs, laptops and tablets to smartphones because of radio communication which needs some breathing space between hardware. This piece of technology which they patented allows them to reduce the size the internal elements used in a device.

The Microslot antenna will also allow them to use a full aluminum exterior like their Mac counterparts. This technology basically is an antenna which is the size of a micron will be enabled to conduct all kinds of connectivity from cellular data to Wi-Fi and Bluetooth and will rightly fit into the sleek design of an iPhone without having a bulge or different materials used specially to build in the antenna. If Apple manages to utilize this technology then we will be seeing some pretty amazing iPhones with great exteriors in the future.