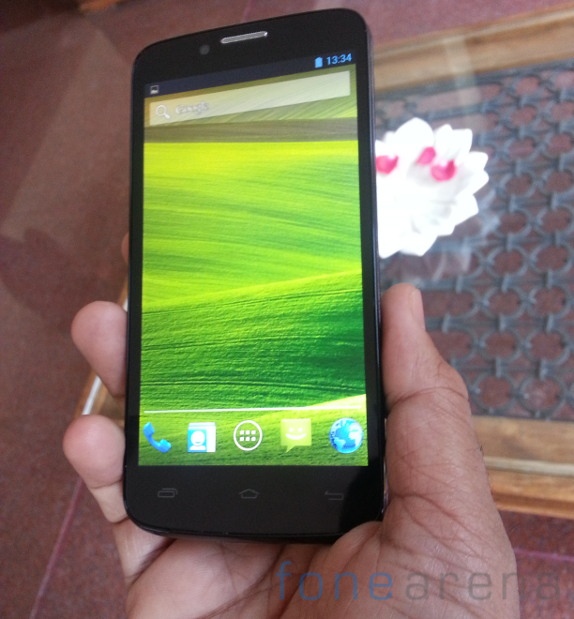 Xolo has its plans set to make 2013 a big year for the company. Within a span of a month, Xolo has another big product set to hit the market. A 5-inch phone that fits the hand and the budget, comfortably. Xolo A1000 has a width of just 70mm, that makes working on the phone with a single hand , much easier. It is just 8.8 mm thick. We spotted the prototype strutting around in the capital city. Warm your eyes with some snapshots of this dual-core (not Intel) and 2100 mAh battery powered phone. 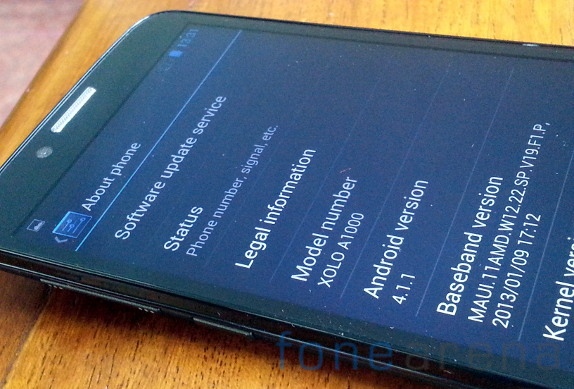 It runs on Android 4.1.1 (Jelly Bean) and has a front-facing camera. 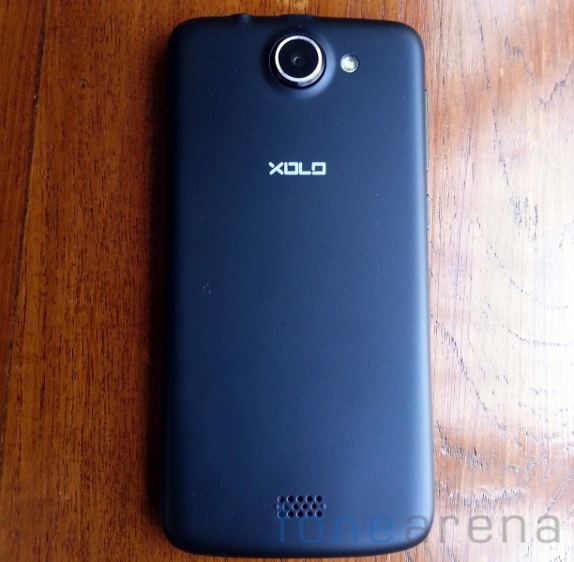 It comes with a 8MP rear camera with LED Flash.

The phone is just 8.8mm thick, sleeker than most of the 5-inch smartphones in the Indian market. 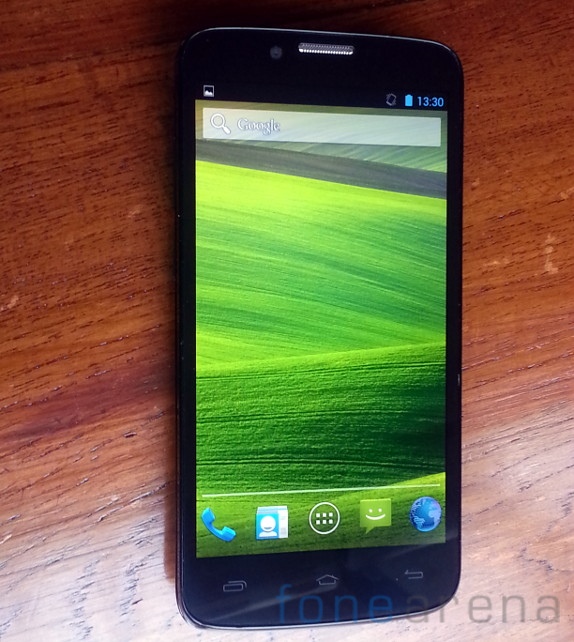 There are capacitive touch buttons for multi-tasking, home and back. This is Xolo’s second big launch in the last one month. Xolo launched the X500 with a super fast Intel processor recently for Rs. 8,999. It has impressive benchmark scores. 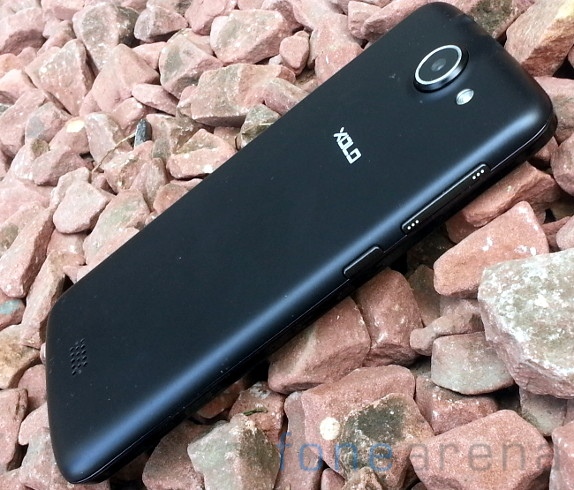 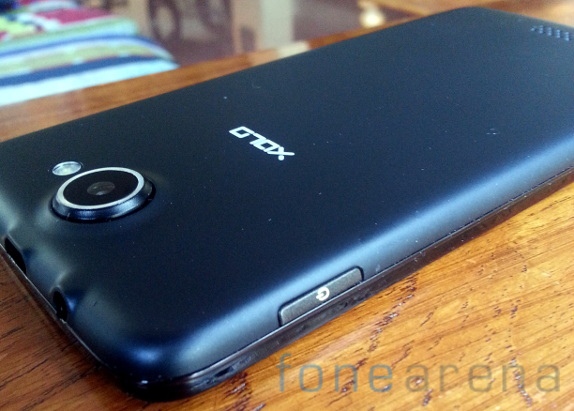