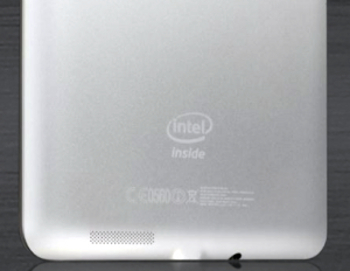 There we several rumors about the Intel Atom-powered Asus tablet, now the first image and complete specifications of the tablets have surfaced on a Bulgarian website. The budget tablet has a code name of ME371MG, but it is rumored to be named as Fonepad. It would come with option to make phone calls, and have aluminium body. It would have a 7-inch (1280 x 800 pixels) IPS display and run on Android 4.1 (Jelly Bean). 1.2 GHz Intel Atom Z2420 processor would power the tablet and it would have a 3MP rear camera, 1.2MP front-facing camera.

We have already seen 3 Android smartphones, Safaricom Yolo, Xolo X500 and the Acer Liquid C1 powered by the Intel Atom Z2420 SoC, but this is the first time an Intel Lexington-powered tablet has surfaced.

No details about the price yet, but it is expect to go on sale in Q2 2013. Asus has scheduled the MWC 2013 press event on February 25th, hope we can expect them to announce the budget tablet at the event.
source: tablet.bg | Via: Unwiredview