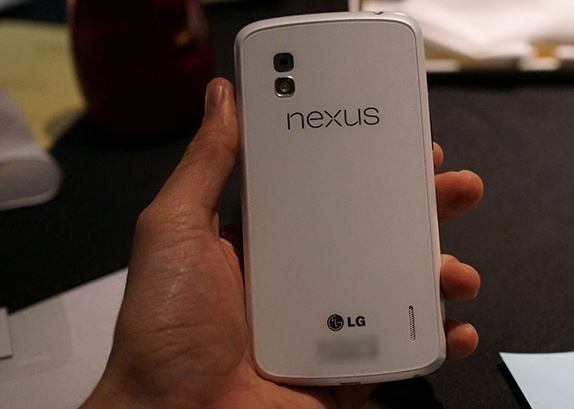 Remember the White Galaxy Nexus that went official last year, months after the release of the Black version? Now, images of the White Nexus 4 has surfaced online. The phone looks gorgeous. It has a black bezel around the display with white finish on the sides and the back, similar to the white Galaxy Nexus. The Nexus and LG branding are in black, in contrast to the black version. It has patterns on the glass back similar to the black version. 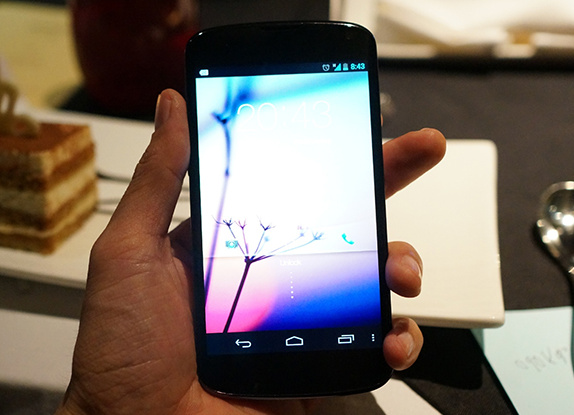 LG and Google announced the Nexus 4 back in October last year, and it packs a 4.7-inch (1280 x 768 pixels) True HD IPS Plus display, powered by a 1.5GHz Quad-Core Qualcomm Snapdragon S4 Pro processor and runs on Android Jelly Bean OS. 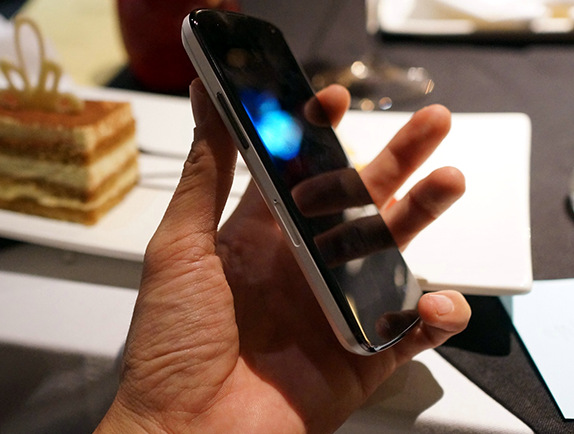 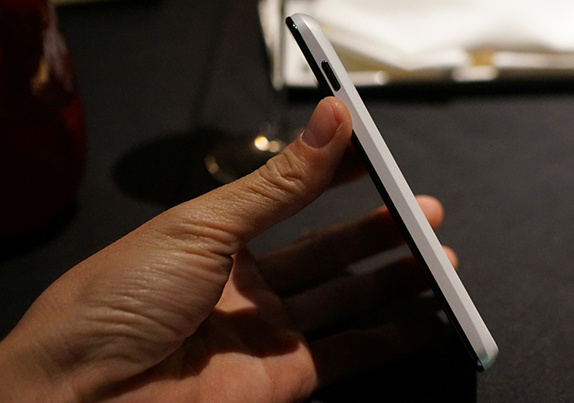 Even though the sides are white, the volume rocker and the power button are black. 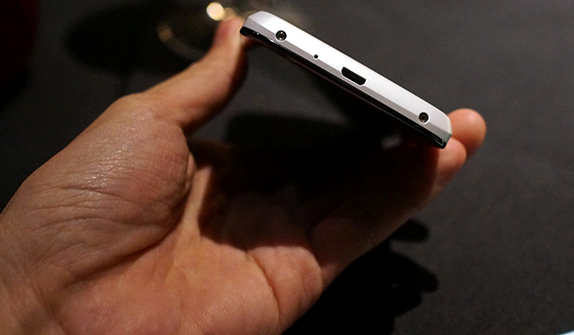 No details when this would go on sale. Hope Google makes the White Nexus 4 official soon.