Nokia has finally launched the Lumia 920 in India after a long delay. It was announcedback in September, and comes with a  4.5-inch (1280 × 768 pixels) Pure Motion HD+ IPS display, 1.5 GHz dual-core Qualcomm Snapdragon S4 processor and runs on the latest Windows Phone 8 OS. 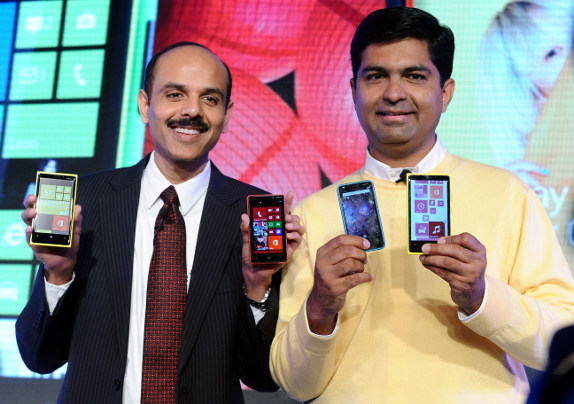 Nokia also launched the Lumia 820 and the Lumia 620 in India along with the Lumia 920. P Balaji, MD & VP, Nokia India, and Vipul Mehrotra, Director & Head, Smartphone Devices, Nokia India released these Windows Phone 8 devices at an event in Delhi. 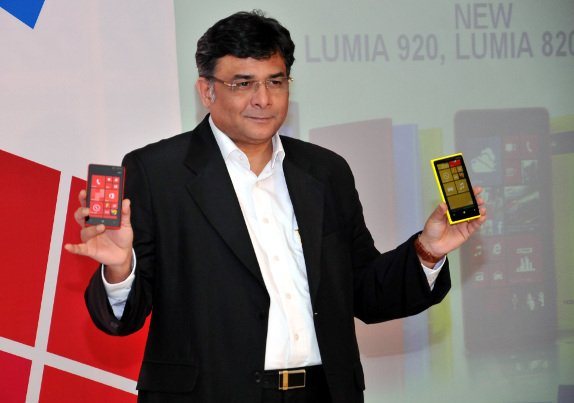 The Nokia Lumia 920 is priced at Rs. 38,199 in India and comes in yellow, red, white and black colours. It would be available from select retail stores in key cities across India starting from January 11th 2013. It would come with 2GB of free 3G data from Airtel for 3 months. Check out our Nokia Lumia 920 Review if you are planning to get one.

Gaurav also contributed to this report