To resolve existing patent litigation between RIM and Nokia, the two companies have decided to enter into a licensing agreement. Nokia had previously demanded  a sales injunction on BlackBerry over the Finnish company’s patents around WiFi networks. While the specific terms of the agreement remain confidential, the financial structure will include a one time payment and on-going payments to Nokia. 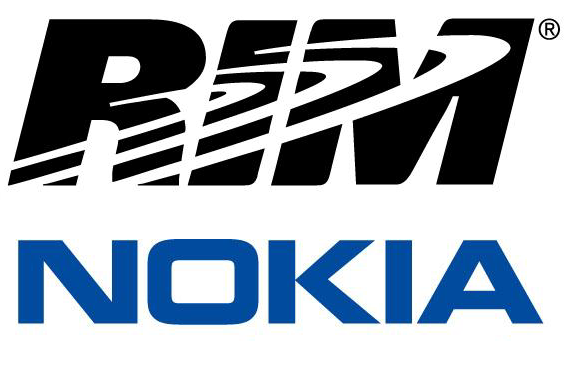 The news comes right after RIM revealed its Q3 results showing a 50% YoY decline in device sales. As the patent agreement includes all devices with WiFi capabilities ie essentially RIM’s entire device portfolio, the licensing agreement could have a significant financial impact on the Waterloo based smartphone manufacturer. Nokia maintains one of the highest R&D budgets in the industry having spent close to EUR 45 billion over 2 decades to create a portfolio with over 10,000 patents.