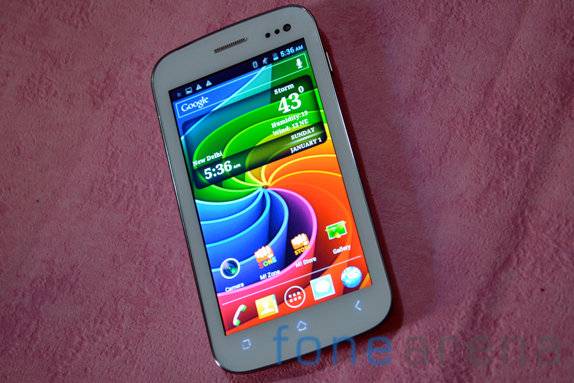 The Micromax Canvas 2 or the A110 is its newest entrant in the ultra competitive budget smartphone segment. One of the first budget smartphones to ship with a 5inch screen, it brings a fairly fast 1Ghz processor and Android 4.0. Can it compete with some of the more established smartphones of this category ? Read on to find out. 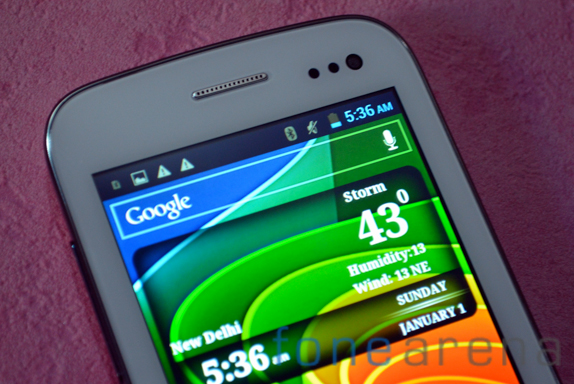 We weren’t too happy to see the fairly large bezel area around the screen but its a trade off we’re willing to make given the price point. Over at the top we have the proximity sensor, front facing camera. 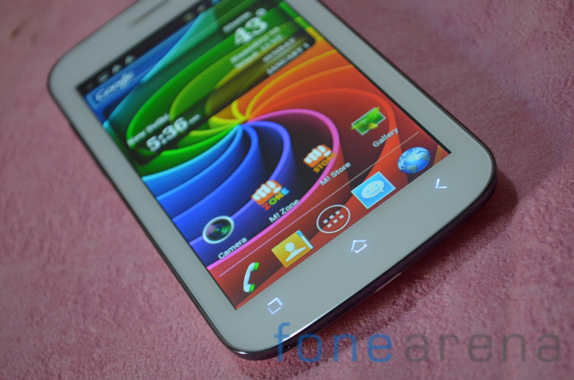 Below the screen you’ll spot the three capacitive buttons corresponding to menu, home and back keys. The keys are quite responsive and we never had any issues operating these. 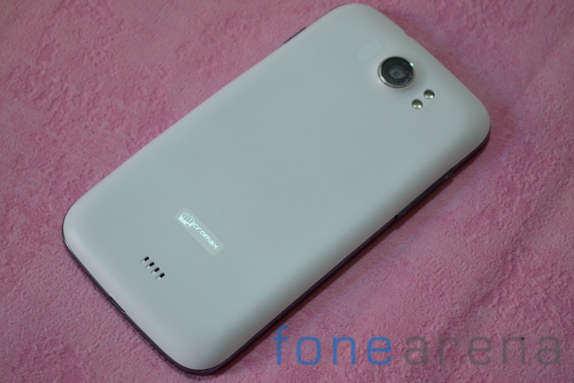 The back of the phone houses the 8MP rear camera. A Micromax logo is located towards the lower half of the handset. The matte finish of the back of the handset makes it easy to grip. To the right of the camera you’ll spot a dual LED flash. It is possible to use the LEDs as a flashlight by using one of the many apps available on the Play Store. 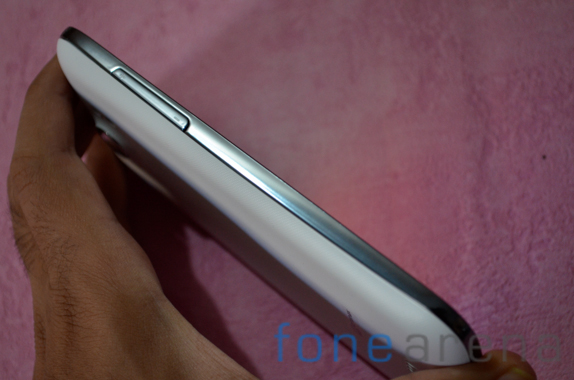 On the left we have the volume rocker. The handset has a silver band running along the sides giving it a rather elegant look. 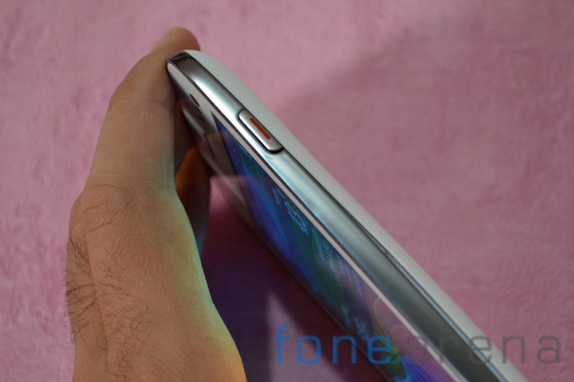 The right hand side of the handset is bereft of buttons for the most part. An easily accessible power button enables single handed use.

The Micromax A110 Canvas 2 runs on Android 4.0 Ice Cream Sandwich. An upgrade to Jelly Bean is unlikely which means that users will have to forego features like Google Now. The software build is quite heavily customized with custom icons and widgets all around. Thankfully the ROM is well optimized resulting in smooth operations all around. Micromax bundles in a range of applications on board which should be useful for the end user and can also be uninstalled if required.

The allure behind giant sized entry level devices is usually the screen real estate offered. The panels usually skimp out on resolution and image quality to  provide a large display area to the users. 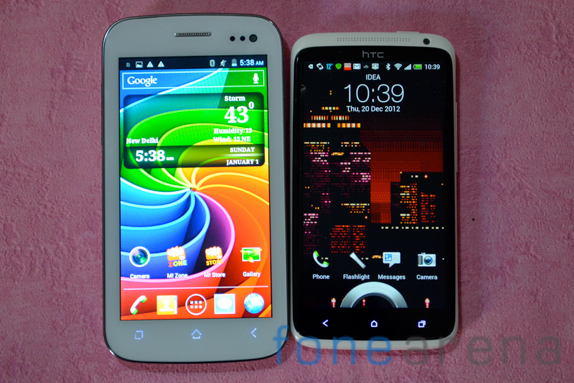 The screen on the Canvas 2 is a WVGA panel and is bright enough to be visible in perpetually any use case scenario. The colors are vibrant though the screen is not particularly sharp due to the low resolution. Put next to a device like the One X, you can clearly see the resolution advantage.

While far from the fastest smartphones in its range, the A110 can hold its own and provides a reasonably good experience. More so for the class of devices it competes in. 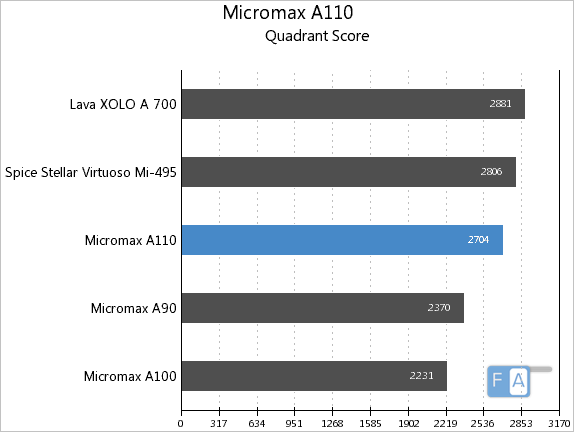 Powered by a MediaTek 6577 chip and Power VR SGX 531 graphics, the phone delivers performance very similar to competitors like the Spice Stellar Virtuoso and Lava XOLO A700. 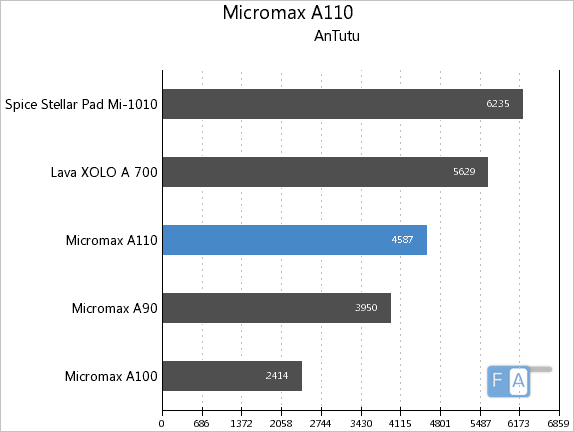 In the AnTuTu benchmark which tests out CPU performance amongst other characteristics, the Micromax A110 delivers strictly mid range performance.

The camera on the Micromax A110 Canvas 2 is a 8MP unit with auto focus. A dual LED flash is located to the right of the handset. 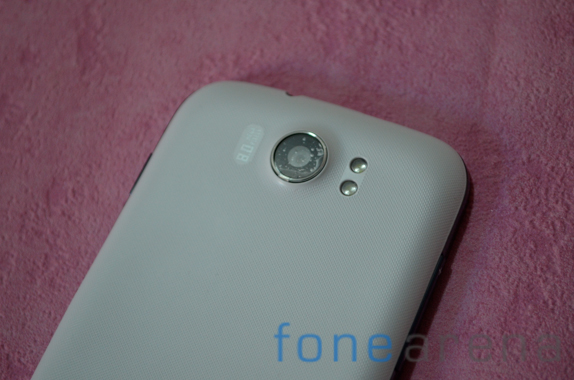 Image quality is quite decent though once again, not the best that we’ve seen. It’ll suffice to take the occasional snap shot though you’ll still want to keep your camera handy for those special events. 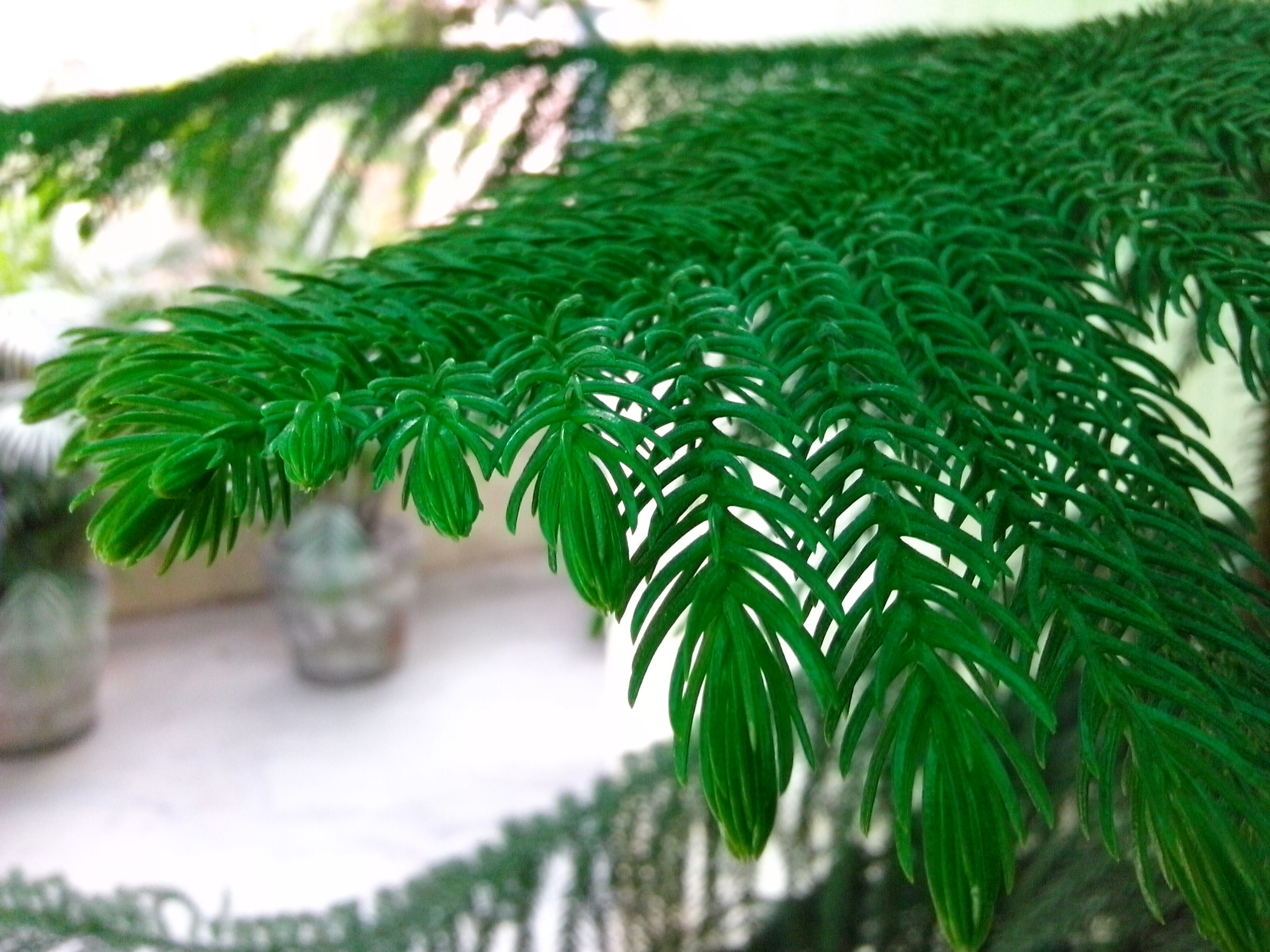 The phone is equipped with a 2000 mAh battery pack which is sufficient for all day computing. We could easily get almost 2 days of light usage from the phone. Even on pushing the handset, its very easy to get a day of work done on it. 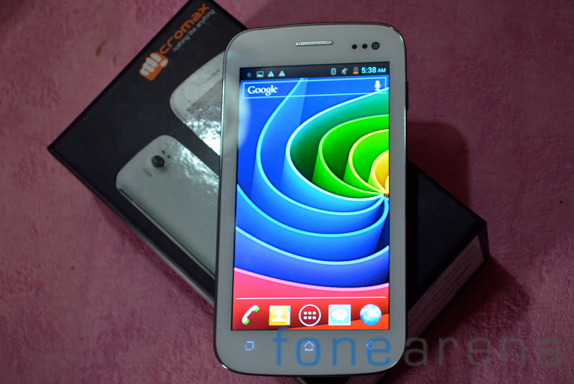 The Micromax A110 is a fantastic addition to the company’s range of affordable Android smartphones. It blends good performance, design to provide a compelling deal. Recommended.