RIM today announced that they plan to bring voice capabilities to its popular BlackBerry Messenger service. The service will also bring additional features like integration with customer’s BlackBerry ID. Customers can initiate a BBM Voice Call directly or switch over to one from a BBM text chat. 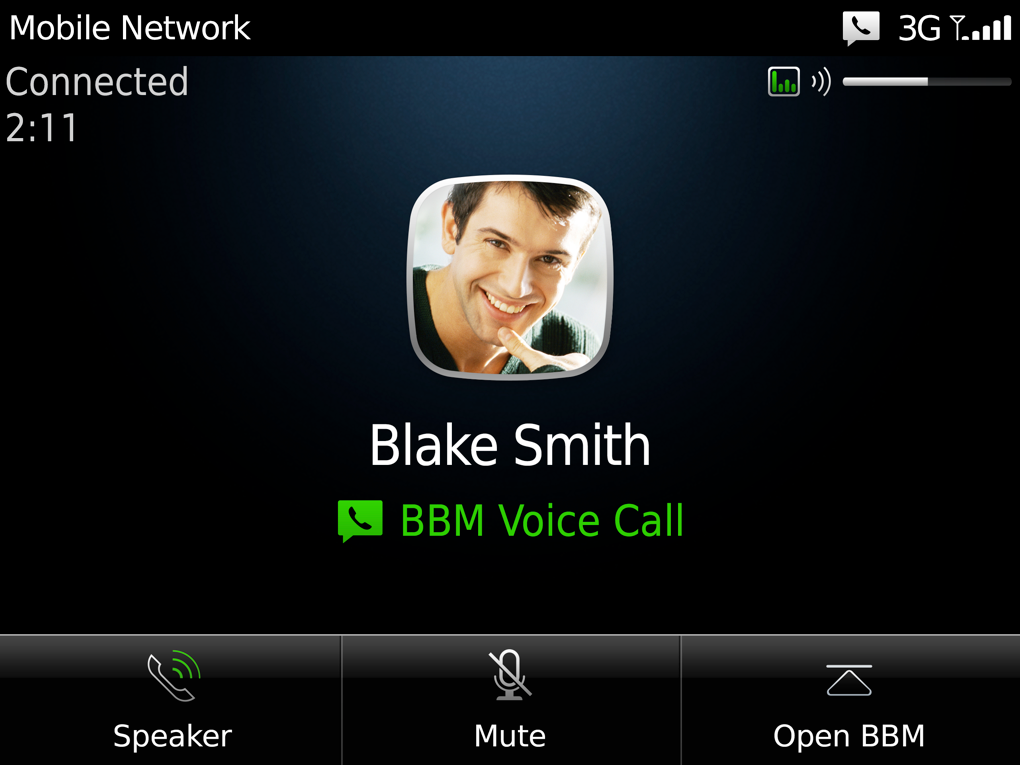 BBM users can also initiate a split screen feature which lets users talk and chat simultaneously. The app now provides a visual indicator showing contacts available for a voice call. Unfortunately RIM has no plans to make this feature available over mobile data networks. The latest version ie BBM version 7 will also let users backup their BBM Profile, Groups and Contacts allowing users to restore them to a new BlackBerry smartphone including BlackBerry 10 devices. You can try out the new features by signing up for the BBM 7 beta zone here. The service currently works on BlackBerry OS 6 and higher devices with support for for BlackBerry 5 OS planned out for the future.