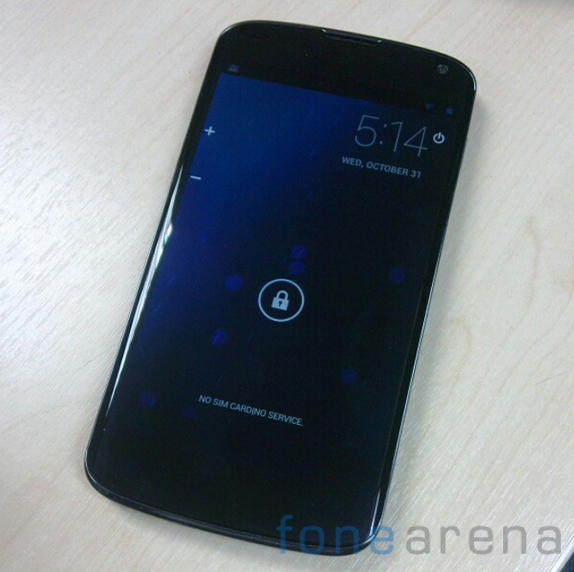 LG and Google unveiled the Nexus 4,new Smartphone in the Nexus family at the end of October. It has a 4.7-inch (1280 × 768 pixels) display with 320 ppi and corning Gorilla Glass 2 protection, 1.5 GHz quad-core Snapdragon S4 Pro processor with Adreno 320 GPU and runs on Android 4.2 (Jelly Bean). The Nexus 4 is priced at $299 for the 8GB version and the 16GB version comes at a price tag of $349. It is expected to go on sale from November 13 in the US, UK, Canada, Germany, France, Spain and Australia. Here are some of our pictures. 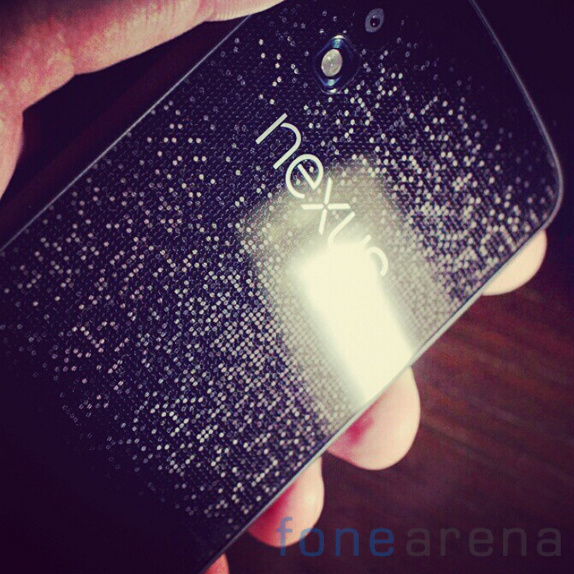 Unlike the previous Nexus devices, the back is made of glass and has nice reflective pattern. There is a large Nexus branding at the back. 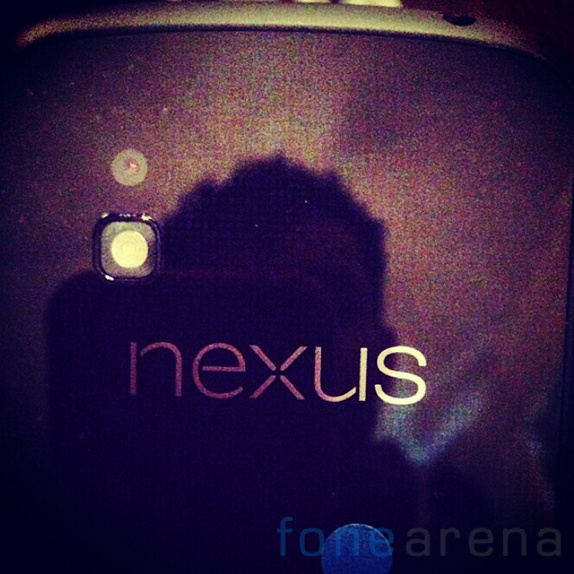 Even though some features of the Nexus are similar to LG Optimus G, some features have been changed to reduce the cost. The Nexus 4 has an 8MP auto focus camera with LED flash. The Photo Sphere app lets you capture 360° panoramas. The device also has a 1.3MP front-facing camera. 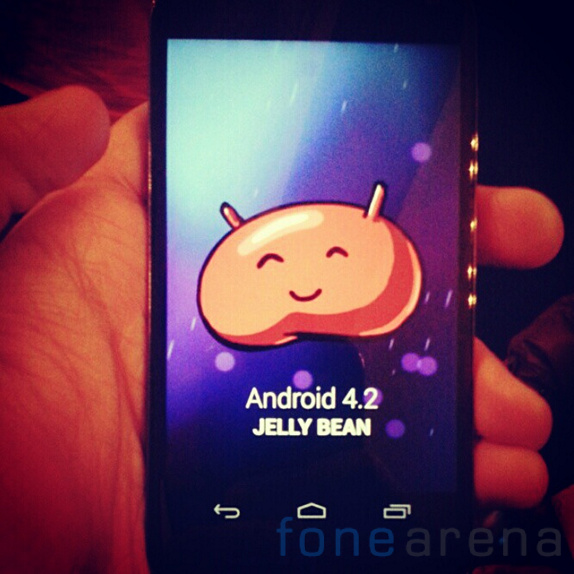 The phone runs on Android 4.2 (Jelly Bean), the latest version of Android. Other than the new Photo Sphere camera, the Android 4.2 also brings Gesture Typing that lets you type just by sliding over the keyboard, that also has next word prediction. Other features include, lock screen widgets, new clock app Google Now improvements and more. 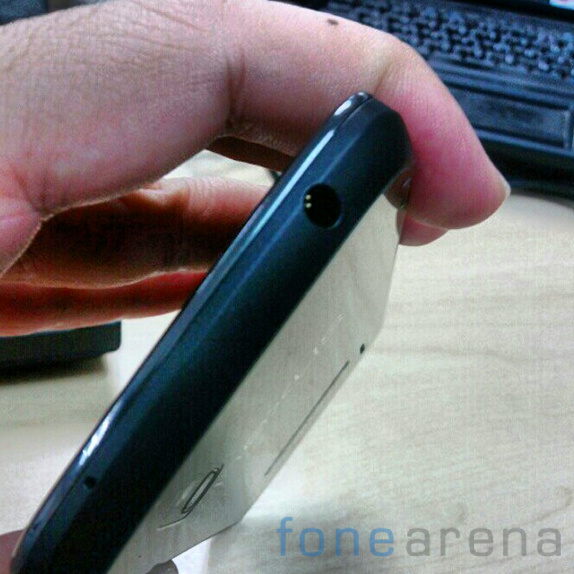