Sony today launched its latest Xperia handset the Xperia miro in India at a price point of Rs. 15,249. The  specifications include a 3.5″ display with a resolution of 320×480. You can find a 5MP camera over at the back  of the device which is capable of recording at 30FPS. A front facing camera is also included for video calls. 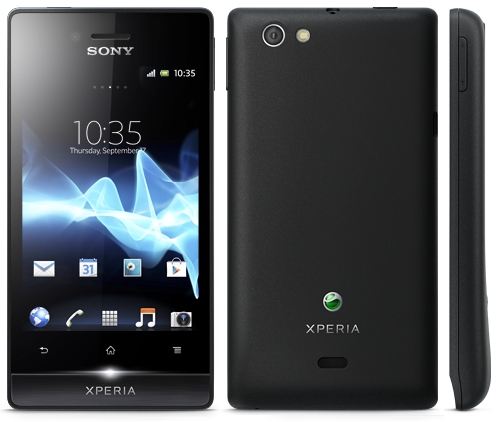 Sony has included its xLOUD audio technology which is said to provide ‘crisp and loud’ sound. Sony is plugging deep integration with Facebook including contacts, gallery and music player on its phone. The phone is powered by a 800Mhz Cortex A5 processor. Other features include, 3G, Bluetooth, WiFi b/g/n, DLNA and GPS / aGPS, 512MB RAM, 2.9 GB internal memory (up to 2.2 GB user-accessible memory), up to 32 GB expandable memory with microSD and 1500 mAh battery. The phone is available in black, black – pink and white – silver colors.