LG has come up with an interesting feature called QSlide to add to the multitasking function on the Optimus G emphasizing its approach of pushing forward Android’s capabilities. 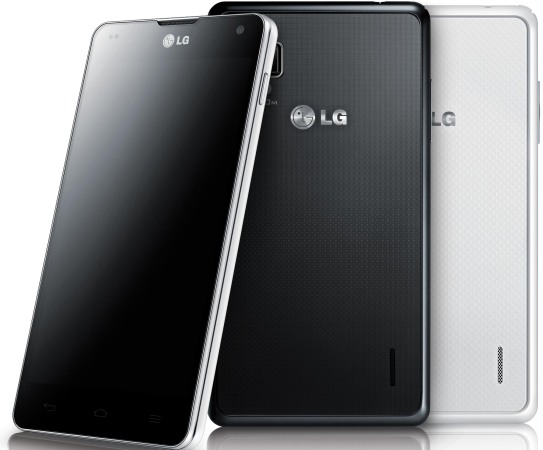 This new multitasking feature allows users to simultaneously run two applications on the entire 4.7- inch display screen of the Optimus G by having both applications become translucent upon   QSlide activation. Using this function a user can type email whilst watching a video without having to face the problem of a cramped screen thus utilizing the entire display.

Even though similar features can be found on devices such as Samsung’s Galaxy S III and the  new Note II, LG’s concept is unlike any other multitasking feature found on other devices.