The Wall Street Journal reports that the next generation iPhone will include worldwide 4G LTE support. The new iPhone is widely expected to pack in LTE radios like the 3rd generation iPad. The current iPad only supports two LTE frequencies and automatically shifts to the lower speed HSPA+ networks. 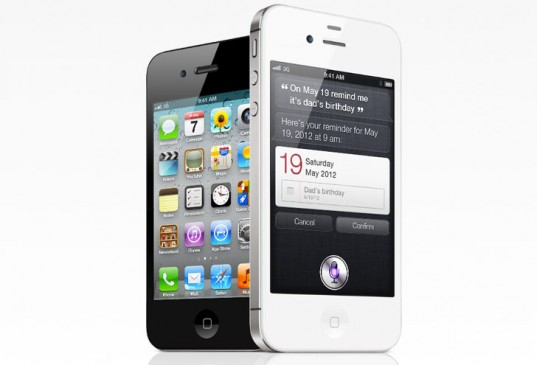 The LTE frequencies on the current iPad are only supported in the US and Canada. Using a new cellular chipset which supports additional LTE frequencies will enable the iPhone to support high speed networks in parts of Asia and Europe as well. There have previously been rumors surrounding the launch of the next generation iPhone in South Korea with KT and SK Telecom both of which would require support for additional 4G frequencies. Apple has sent out invites for the launch of its new iPhone scheduled on the 12th of September so we should find out more about this rumor soon enough.