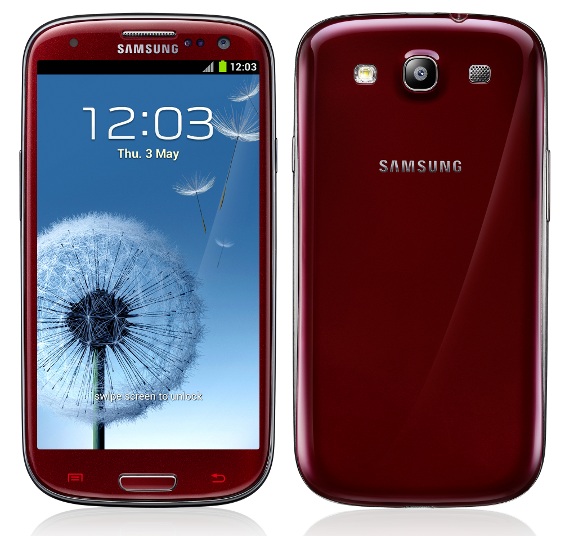 The features are similar to the original Galaxy S III that launched in India in May, such as a 4.8 inch Super AMOLED display, 1.4GHz Quad-Core, 8MP auto focus camera with LED flash, 1.9MP front camera, 16GB internal memory and 2100 mAh battery. The Samsung Galaxy S III is listed on the Samsung eStore for Rs. 37,740 but stocks are not available yet.