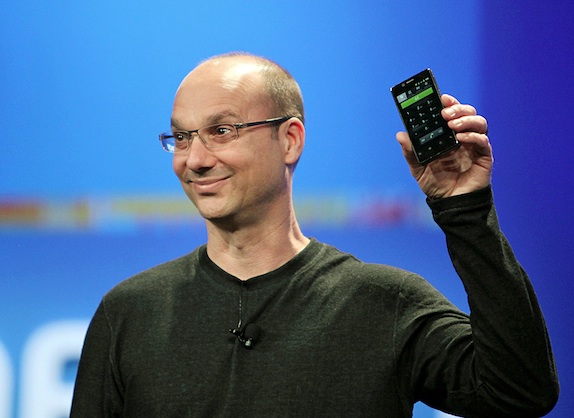 Multiple handset vendors make Android phones, but every year Google partners with one company to make a Nexus device. What’s a Nexus? It’s a piece of hardware that runs Android the way Google wants Android to run. No skins, no preinstalled applications, just pure Google software. The first Nexus device, appropriately called the Nexus One, was made by HTC. It launched in January 2010. Less than a year later, in December, Google announced the Samsung made Nexus S. The newest Nexus, known as the Galaxy Nexus, is also a Samsung made device. It was unveiled in October 2011 and then hit the market one month later.

The obvious question here is when are we going to see the next Nexus? Back in May there was an article published in The Wall Street Journal that said Google was going to try something different in 2012, they were going to work with several companies to release multiple Nexus phones. According to a leaked document from the Japanese operator DOCOMO, courtesy of the hilariously named Android Noodles, they’re going to be selling three Nexus phones this holiday shopping season. One is called the Samsung Galaxy Nexus II, the other is the LG Optimus Nexus, and finally there’s the Sony Xperia Nexus.

Yesterday the folks at SamMobile found a spec sheet for an upcoming Samsung device dubbed the GT-I9260. They say it’s going be the sequel to the Galaxy Nexus. It’ll have the same 4.65 inch 720p screen, but the processor is going to get bumped up to 1.5 GHz from 1.2 GHz, and the camera will also see an upgrade to 8 megapixels from 5 megapixels. There was also a discovery earlier this week by Neowin, who found that Google has added the Sony Xperia S to the Android Open Source Project.

What does this all mean? These can’t all be coincidences. Our gut says we are indeed going to see a whole range of Nexus phones get announced in just a few short months. When exactly? If we were Google, we’d want to have these phones out on the market in October to combat all the new iPhone hype.