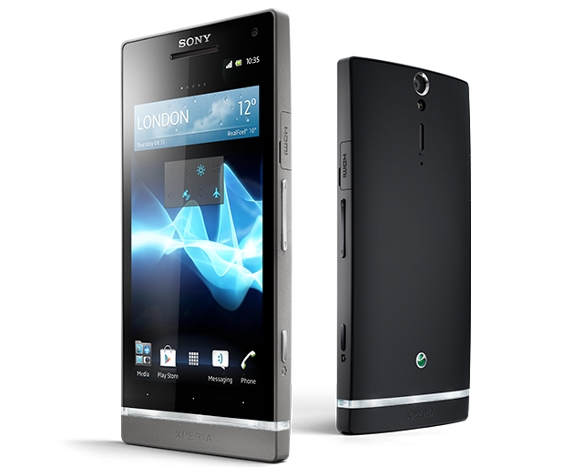 Sony Xperia SL has made an early appearance on the Sony website. It was supposed to be announced at IFA 2012 next week. It looks similar to the Xperia S that we reviewed in April, but pack in a faster 1.7 GHz Dual Core Qualcomm Snapdragon S3 processor and comes with Android 4.0 out of the box.

It would be available Silver, Black, White and Pink colors. It says coming soon on the Sony site, but no details about the availability or the price yet.