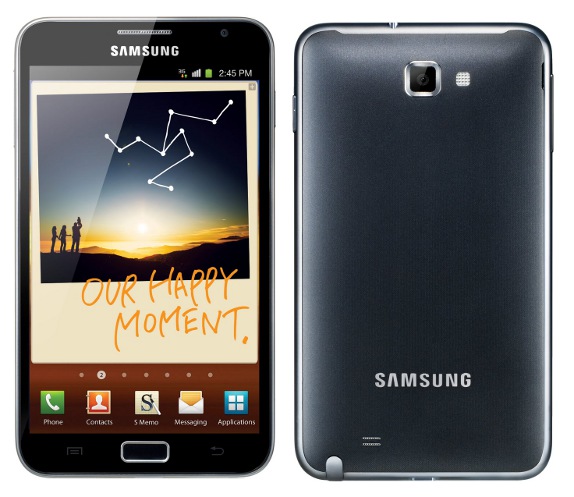 It received Android 4.0.4 OTA update in India earlier this month, that brought performance improvements, new icons, signature unlock using the S Pen and Pop up play feature that was present in the Galaxy S3.