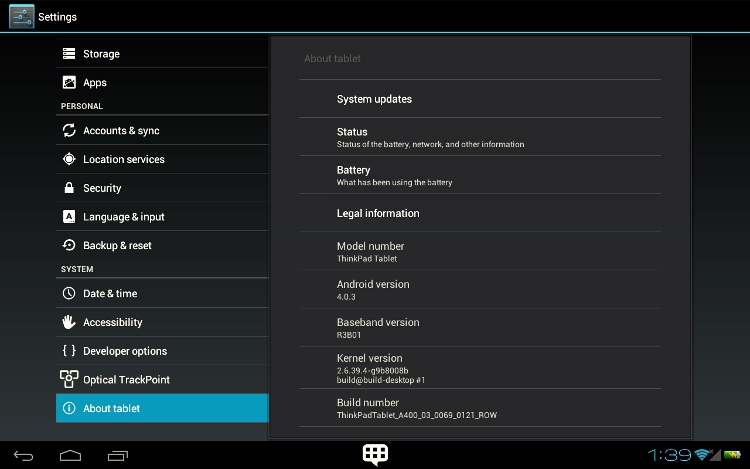 Lenovo ThinkPad tablet has received the Android 4.0 (Ice Cream Sandwich) update in India. It is also available in United States, UK, Europe and other countries worldwide. Lenovo launched the ThinkPad Tablet in India last October and announced the ICS update for the tablet earlier this February. This update would offer improved browser with save it for later option and Voice input that would let you dictate text. There is no Face Unlock feature as they announced. 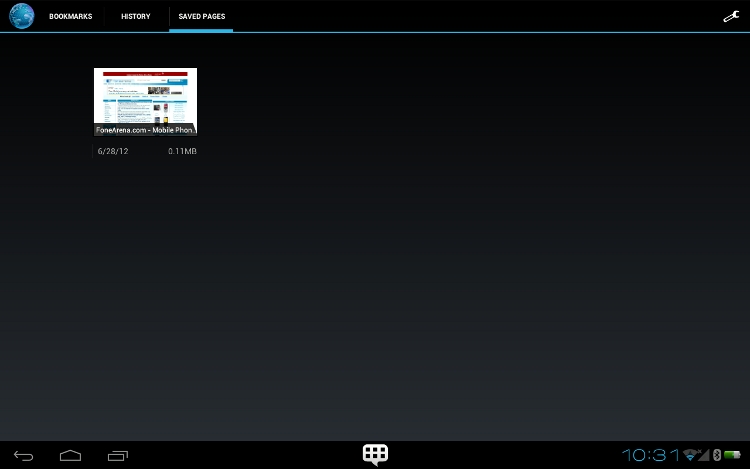 This update is available Over the Air (OTA). If you did not get notification, you can check for the updates manually in Settings -> About -> System Updates.