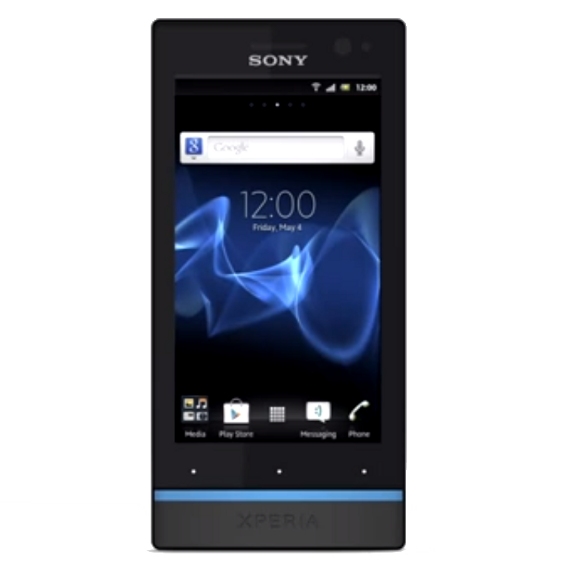 Sony has officially announced on their blog they have started rolling out  Android 4.0 (Ice Cream Sandwich) update for Xperia S phones as promised. This update would bring new lock screen with improved functionality, Resizable widgets and more new features. It would also bring new WALKMAN app that replaces Music Player app that also lets you share music and has Facebook integration. The new Album app with new UI would let you view, comment and share photos on Facebook other online albums. The Movies app has intelligent database that gets you movie posters and information about the movies.

Here is the step-by-step video on how to update from Xperia support YouTube channel.

This update is about 200MB and would be available Over the Air (OTA), via Xperia Update, PC Companion / Bridge for Mac. It would be rolled out over the next few weeks and the availability might vary across different carriers and countries.