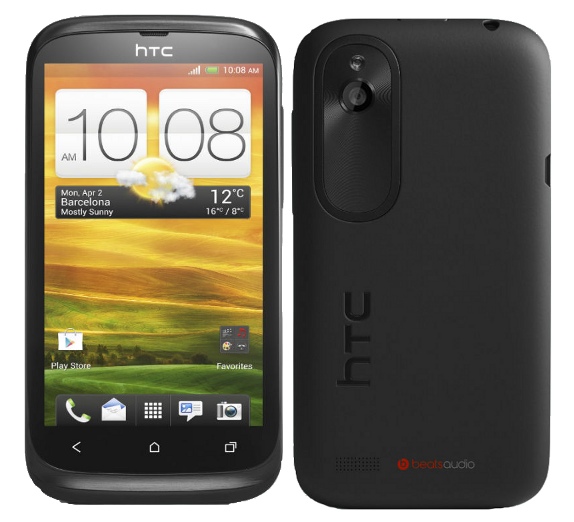 HTC has announced Desire V, its first Dual-SIM smartphone for Europe and Asia. It is officially announced in Ukraine and Indonesia and features a 4-inch WVGA touch screen display and runs on Android 4.0 (Ice Cream Sandwich) with HTC Sense 4. It is powered by 1GHz single-core Qualcomm processor and has 5MP auto focus camera with LED flash and has Beats audio support. It is 9.3 mm thick and weighs 114 g. HTC has also released Dual SIM (GSM+CDMA) in China with similar specs dubbed as Desire VC.