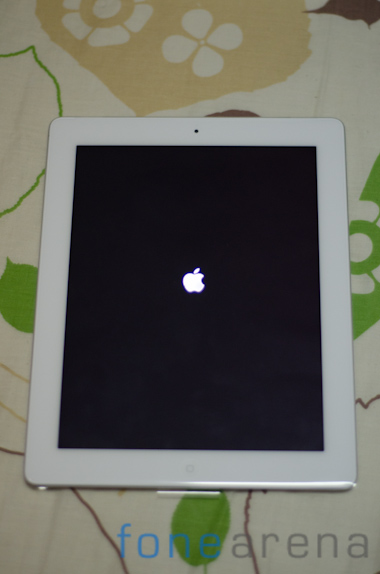 Apple has reported 94% increase in Net profit Year-over-Year in their earnings for Q2 2012 that ended March 31, 2012. The company has reported a revenue of $39.2 billion with a net profit od $11.6 billion. The international sales in this quarter is 64% of the quarter’s revenue. They sold 35.1 million iPhones, 11.8 million iPads, 7.7 million iPods and  4 million Macs during the quarter.

“We’re thrilled with sales of over 35 million iPhones and almost 12 million iPads in the March quarter,” said Tim Cook, Apple’s CEO. “The new iPad is off to a great start, and across the year you’re going to see a lot more of the kind of innovation that only Apple can deliver.”

“Our record March quarter results drove $14 billion in cash flow from operations,” said Peter Oppenheimer, Apple’s CFO. “Looking ahead to the third fiscal quarter, we expect revenue of about $34 billion and diluted earnings per share of about $8.68.”