Research in Motion just launched the latest entrant to the Curve series in India. The BlackBerry Curve 9220 has been launched in India at a price point of Rs. 10,990.  Specifications include a 2.44″ QVGA resolution display and expandable memory upto 32GB via micro SD cards. 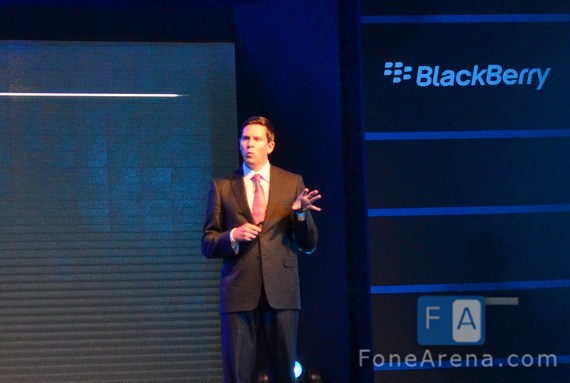 The processor is clocked at about 800Mhz and it is coupled with 512MB of RAM which should make the OS 7.1 based device fairly speedy. The camera is a 2MP EDoF (Extended Depth of Field) unit. FM radio is also present as a feature in the handset. One of the more interest aspects has to be the dedicated BBM key on the left hand side of the phone. 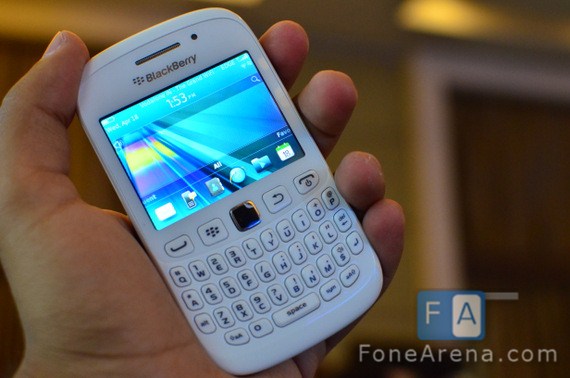 The phone which might be considered the spiritual successor to the extremely popular 8520 has much improved build quality compared. The phone will be bundled with Rs 2,500 worth of free applications which can be redeemed till June 30 from the BlackBerry App World.