People have been talking about nVIDIA and Tegra 3 from the beginning of this year, last year they were the first chip manufacturers to bring out dual core chips and now this year they are again the first ones to bring out Quadcores. Though the vision and the chipset architecture is really great there have been some problems in nVIDIA’s camp and we have come to know that there is a shortage and it will affect nVIDA in a big way. 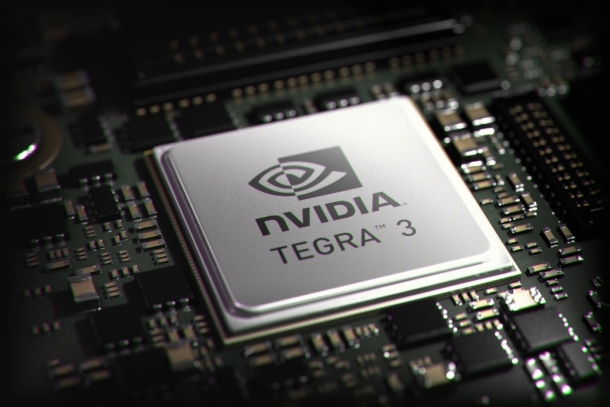 Tegra 3 is a great improvement from it’s predecessor, the architecture is good but not great, also now it has added NEON support on all it’s 4 cores which was not at all present in Tegra 2. Also they have added a fifth core to reduce the battery consumption and power management.  Well all this is great for nVIDA and it has been a great success, I mean ASUS is making devices with this SoC, and also HTC, who have never worked with nVIDIA and have never used any other SoC than from Qualcomm fromt he past 3 years, mainly because of this the CEO had expected $1 billion sales estimate, which was pretty big and surprising, but just a few days back we came to know that there is a chip shortage of Tegra 3 which might directly affect the sales. The 28nm chips are in short supply because the contract manager TSMC are having problems in the PC sector because of the shortage of  had drives due to the Thailand floods. Well this is really bad and I hope the situation gets solved soon and the shipments leave nVIDIA’s camp soon.