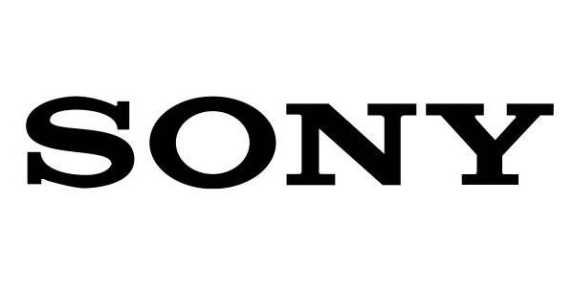 Sony has announced that they have completed the buyout and acquire the 50% stake in Sony Ericsson today which they announced last October. This would make Sony Ericsson part of Sony, and they will rename Sony Ericsson, Sony Mobile Communications.

With this acquisition Ericsson would receive €1.05 billion ($1.47 billion). They have already renamed the latest devices with the new Sony branding including the Xperia S, Xperia Ion and Smart Watch that was launched last month at CES. They would also integrate the mobile phone business as a vital element of its electronics business.