Lenovo introduced one of the most well built and feature packed Android tablets last year based on the Honeycomb operating system. Since then Google has rolled out Android 4.0 ie Ice Cream Sandwich which brings several tablet specific enhancements like native support for stylus input which already comes with the Thinkpad tablet. 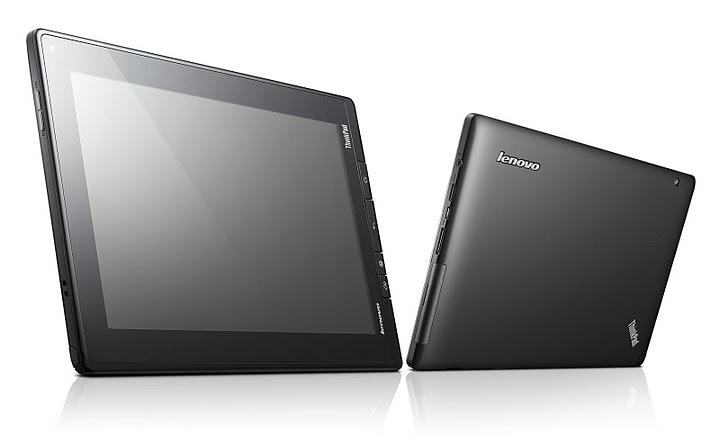 Lenovo has announced that as part of its effort to future proof its devices ,  it will be rolling out the Android 4.0 update in Spring. Expected improvements include  browser enhancements, voice input, face unlock and overall performance enhancements. The Lenovo Thinkpad is a 10.1″ tablet powered by a 1Ghz dual core Tegra 2 processor.