It is known that Sony Ericsson was at one time considering Windows Phone as a platform of choice for its smartphone division. However in 2011 , SE decided to go all in on Android. Now with relaunch of the smartphone division under the Sony moniker , it seems that the company might be rethinking its decision. 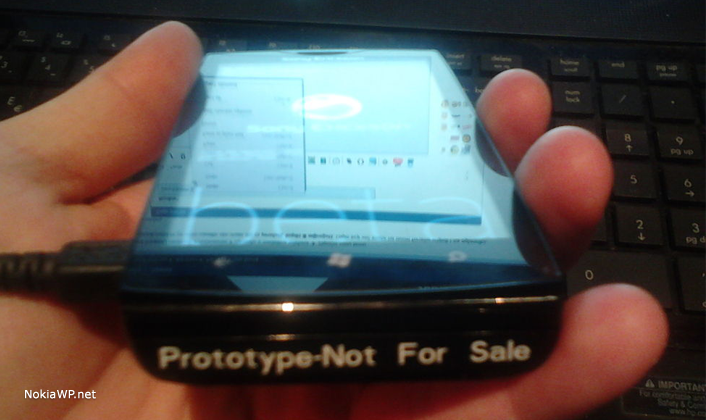 NokiaWP has outed two images of what appears to be  a Sony Ericsson branded  WP7 smartphone. Looking at the thickness of the handset and previous rumors , the phone might be packing in a side sliding qwerty keyboard. With Sony’s prowess in the imaging and display segments and their legacy of producing great hardware designs , it will be interesting to see them enter the WP segment and give tough competition to Nokia. 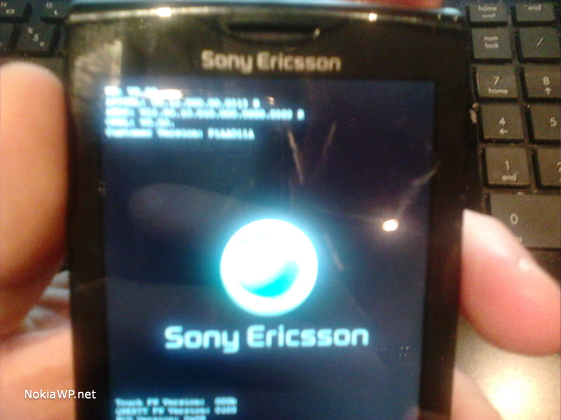