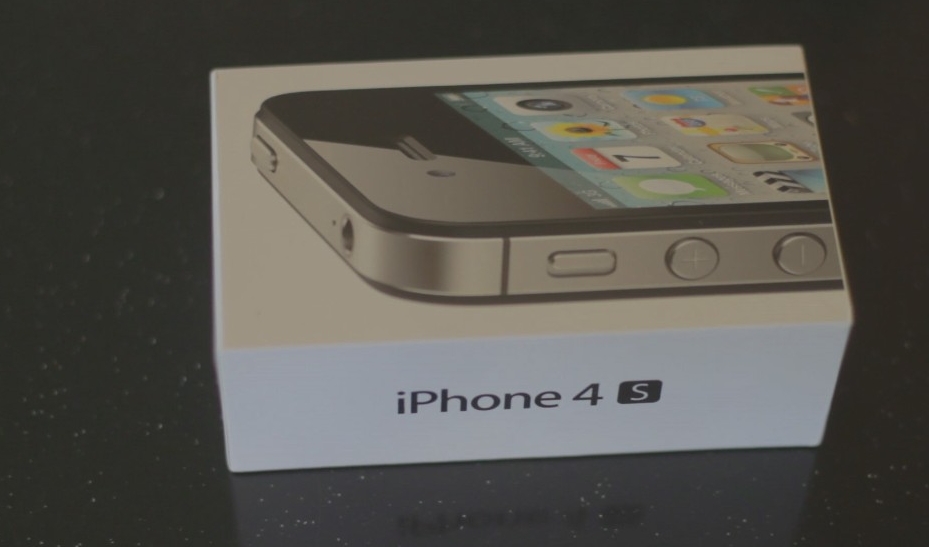 We have just heard that the Apple iPhone 4S wont be coming for cheap in India. The price of the 16GB and 32GB variants on Aircel  are out . The cheapest version of the iPhone 4S which is the 16GB version will come for Rs.44900 and the 32GB version will retail for a shocking Rs.50900. This information comes from a Nidhi Singal who walked into a Aircel store in the capital New Delhi and got this information. As you would know both Airtel and Aircel announced that they are launching the iPhone 4S in India .  Both the operators are starting Pre-Orders from Nov 18 that is today and with this kind of pricing I’m not sure how many users would actually still think of getting one.

There is no word about the 64GB version and from what we have heard , it may never come to India at this point as even the 32GB version is priced above Rs.50000.I seriously can’t digest this pricing . Is there some record for the costliest phone sold in India being broken here ? And we have not heard anything about the cheaper version of the iPhone 4.

We are still trying to confirm if this is the official pricing or some sales guy’s estimate. If you have any info do share it with us tips@fonearena.com