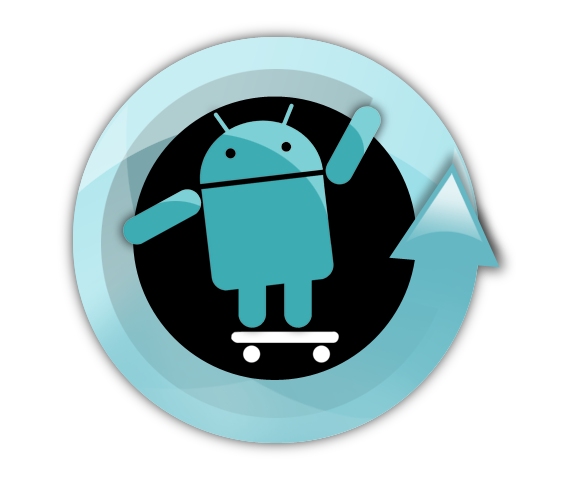 Steve Kondik, CyanogenMod’s chief developer, has confirmed that CyanogenMod 7 (CM7) will be coming to Sony Ericsson Xperia handsets in its upcoming release. They have been working with FreeXperia team to make this happen and this team is now part of the CyanogenMod development group.

According to the Steve Kondik’s Google Plus Post, The list of 10 Xperia phones to get the CyanogenMod 7 (CM7) include