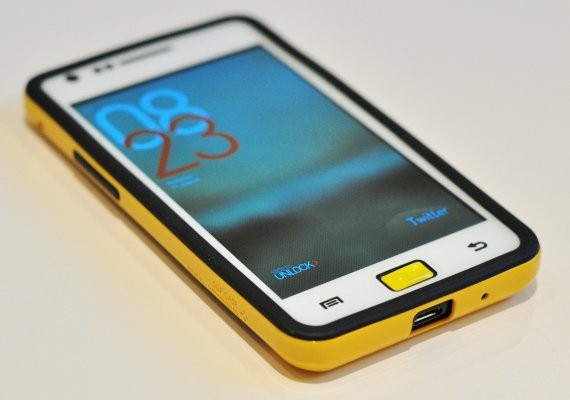 For a little known company in Britain, SGP has a huge amount of accessories available for most mid to high end smartphones on the market. Last week I looked at the SGP Glas, an upmarket screen protector that allows people to customise the Samsung Galaxy S II to something a bit more unique. This time I will reviewing the Neo Hybrid, a case that has raised a few eyebrows. Do read on.

The Neo Hybrid is a two piece hybrid case that retains the basic design of the Samsung Galaxy S II. The two separate parts are made of a silicone base, which goes on the phone first, and an exo skeleton hard frame made of polycarbonate that goes over the base silicone layer. This gives the case a unique look, as well as offering users a small degree of customisation. A single piece of clear screen protector is also included with the Neo Hybrid. 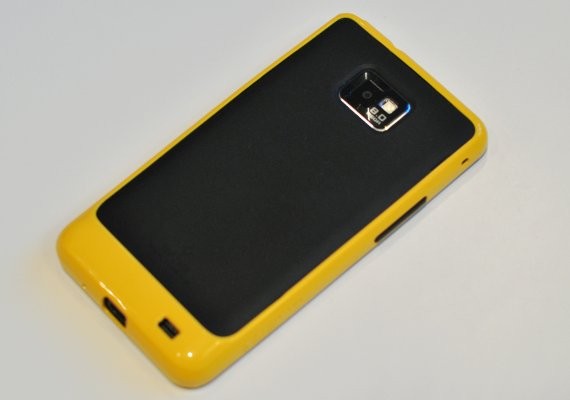 Installing the case is easy. First slip the silicon case over the phone. Unlike the many dodgy silicon cases you find on eBay, the silicon case here is soft, thin and flexible. The matte texture is nice to touch and is easy to clean. Once the inner case is fitted, the outer exo skeleton frame slides easily in place. The frame’s texture is glossy but is still comfortable to hold. I have always found the Galaxy S II to be slippery and the case improved the grip somewhat.

Once installed the case allows access to all hardware controls and ports. The volume and power buttons are covered, but because of the silicon case have bumps over them and aren’t flushed with the frame, these actually make them easier to activate than a naked Galaxy S II. As a whole unit, the Neo Hybrid case feels solid, but the silicon bit does move a bit which makes me wonder if the case is able to protect the phone against anything more than the odd drop. 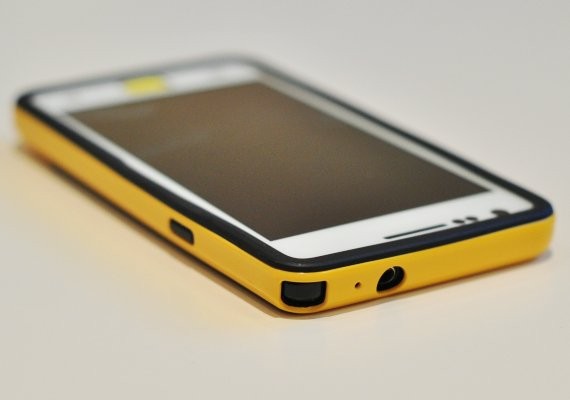 There are cutouts for the microUSB port, lanyard loop, camera, back speaker, microphone, 3.5mm headphone jack and what looks like a second microphone on the top. Curiously there is also a cutout on the top right of the device corner which I believe is where the antenna resides. Despite all the cutouts, the case protects the device as a whole in all corners apart from the screen. Even the front is protected as the case is raised by about 1mm so you wouldn’t have to worry about placing the phone face down. The camera module sits flush about 0.5mm behind as well.

I find the Neo Hybrid to offer adequate amount of protection for everyday usage. It doesn’t look like the case would be enough protect the device against drops from certain heights, but is still a huge improvement over Samsung’s own official case. Combined with the SGP Glas, you will have a phone that is unique.

For US$27, the Neo Hybrid is in line with the pricing of more third party cases. I recommend this case for people looking for a slim case that offers a decent amount of protection.

You can purchase the Neo Hybrid direct from SGP here. The series is also available for the iPhone 4.