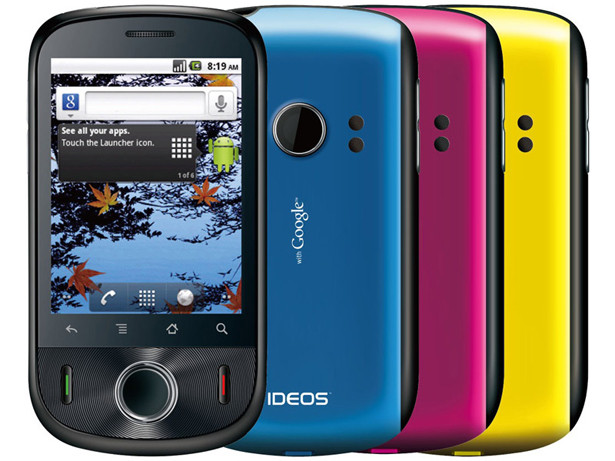 In the beginning of 2011, Huawei unveiled the Ideos in India. A budget Android handset for the masses. The very same handset has reportedly managed to cross over 350,000 units in terms of sales in Africa.

The phone has managed to sell over 350,000 units in Kenya and it retails at 80 $ on Kenya’s Safaricom network. The number is quite massive considering that the fact that nearly half the country’s population earns less than 2 dollars a day.

The phones features include: