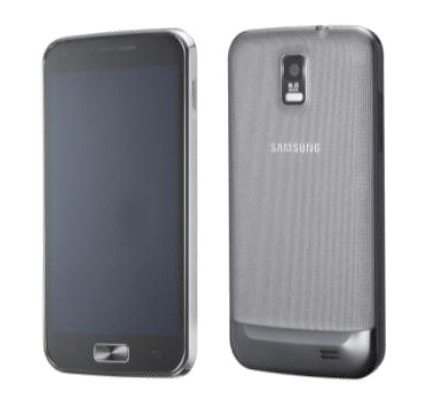 Samsung Galaxy S II is Samsung’s best Android device to date and the device is selling like hot cakes, and recently SGSII sales crossed 5 million in just 125 days and it’s still not launched in US yet but we recently heard that it will be coming this month and it’s probably around the corner as yesterday we saw leaked shot of T-Mobile SGSII, as you may know that Samsung will launch SGSII in USA via all major American networks. Now another version of Samsung Galaxy S II appeared in Korea and it’s actually the LTE variant and it’s currently codenamed as Samsung Celox. It’s a LTE version and if you are thinking it’s for Verizon or AT&T then stop thinking it because our friends over at BestBoyz.de are reporting that it will hit Germany as a 4G LTE device probably later this year.

About the specs, the device comes with 4.5 inch WVGA Super AMOLED Plus display, Android Gingerbread, a dual-core Qualcomm Snapdragon APQ8060, and an 8MP camera with LED flash. Well, let’s wait for some official words from Samsung. But there’s a still possibility that this one is for Verizon or Samsung, may be this is the design of it. So let’s wait and see. Anyway, share your thoughts with us after the break in the comment box below.