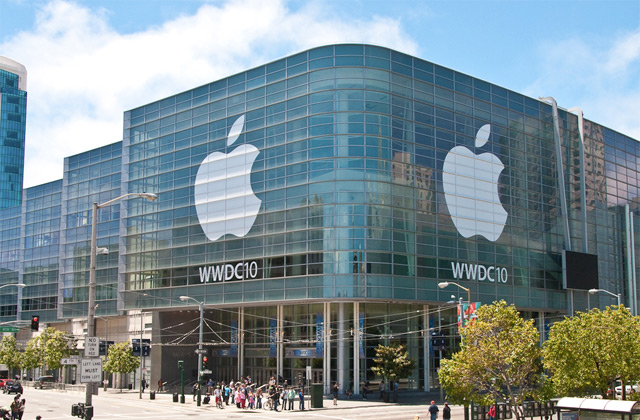 According to a recent report by the Financial Post, Apple has more cash than the U.S government. Apple reported the quarterly earnings of US$ 75.876 billion till the 25th of June 2011 . The U.S government reported total operating balance of US$ 73.768 billion on Thursday , which is lesser than Apple.

Apple has seen tremendous growth since they introduced their first iPhone in the year of 2007. According to the recent report from IDC, Apple still holds the 4th place, based on the worldwide mobile phone shipments in Q2 2011 and the shipments have increased 141.8% when compared to Q2 2010.

These figures are not directly comparable, since the U.S government’s balance amount is the amount of money they can spend before they hit the debts and the Apple’s earnings are the revenues from the sales. Based on the market capitalization, Apple is the second largest company in the world after Exxon Mobil.

via: The Next Web