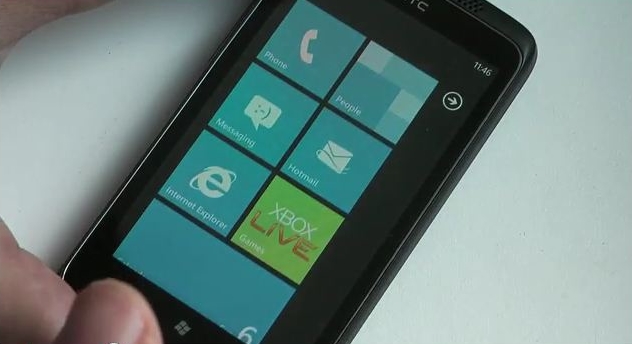 We just showed you the pictures of the 12 Megapixel Windows Phone from HTC. Here is a video preview of the upcoming device running on Windows Phone version 7.1 also known as Mango.

The audio is in Russian but you can still see the changes it brings through the video. One of the major changes in Windows Phone 7.1 Mango as we can see from this phone is that the OS now supports 12 Megapixel phones as well.

So thic could also mean the Samsung, Nokia and other brands might be forced into joining the Megapixel battle again as that is what generally attracts consumers.