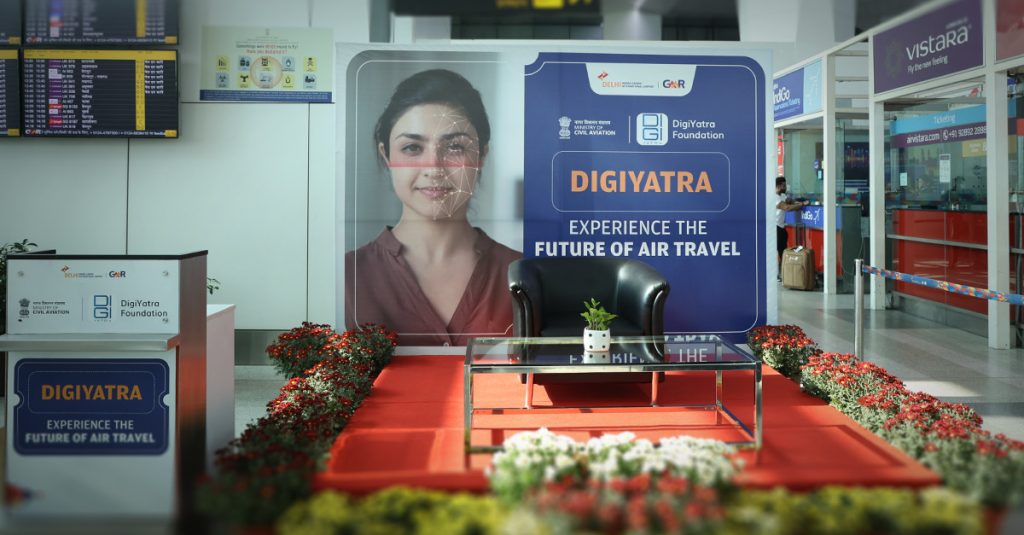 Digi Yatra will connect India to world-class airports such as Heathrow and Atlanta. The Minister gave the example of Dubai Airport, where Digi Yatra saved passengers up to 40% of their time.

The Minister further added that, compared to other ports of call, the Indian system is significantly smoother from entry to exit and will be one of the most efficient worldwide. 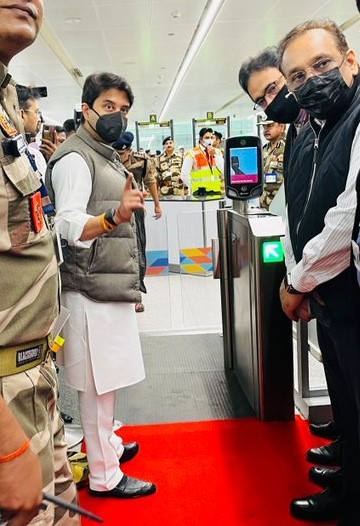 What are the benefits of using DigiYatra?

Digi Yatra will be launched in seven airports in the first phase. But as of right now, it has only been made available at three airports: Delhi, Bengaluru, and Varanasi. By March 2023, it will also be available at four other airports: Hyderabad, Kolkata, Pune, and Vijayawada. Later on, it would be adopted by all the nation’s airports.

Users can download the DigiYatra app from the Play Store or App Store and follow the enrollment process for using DigiYatra. At the moment, the service is only available to domestic travelers.

With Digi Yatra, India is setting a new global benchmark for a seamless, hassle free and health risk free process at airports.