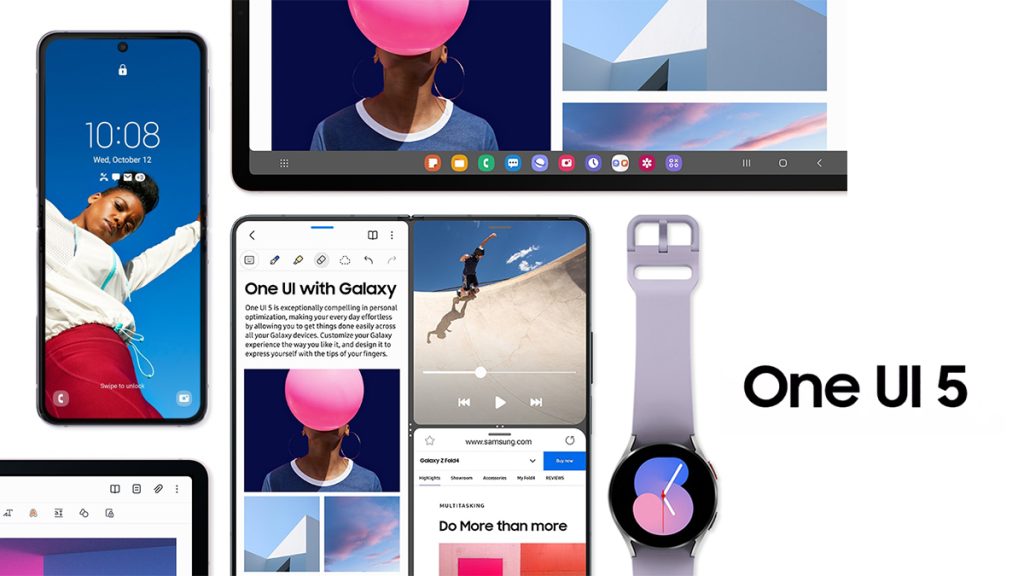 Back in August, Samsung announced the beta release of their latest software, One UI 5, which is based on Android 13. The Pixel phones received the Android 13 stable update the same month. Within just two months after the stable Android 13 update from Google, Samsung had announced their rollout schedule for a wider range of Galaxy devices.

So far, the company has followed through on its commitments.
The Galaxy S22 series and S21 series in India have already received the Stable One UI 5 update, as promised, and the next series of foldables, tablets, and Galaxy smartphones to receive the update this month.

Samsung, in a release in South Korea, announced the release of One UI 5 for the Galaxy Z Flip 4 and Z Fold 4 yesterday. The company also stated that since the last update, the time between One UI deployment and application has been significantly reduced, and the number of applications has grown significantly.

This is unquestionably a smart move that furthers their objective of quickly providing the newest mobile experience to as many Galaxy users as possible.

Furthermore, Samsung promises to strengthen its collaboration with Google and actively listen to user feedback in order to continue to update the One UI more quickly with better perfection.